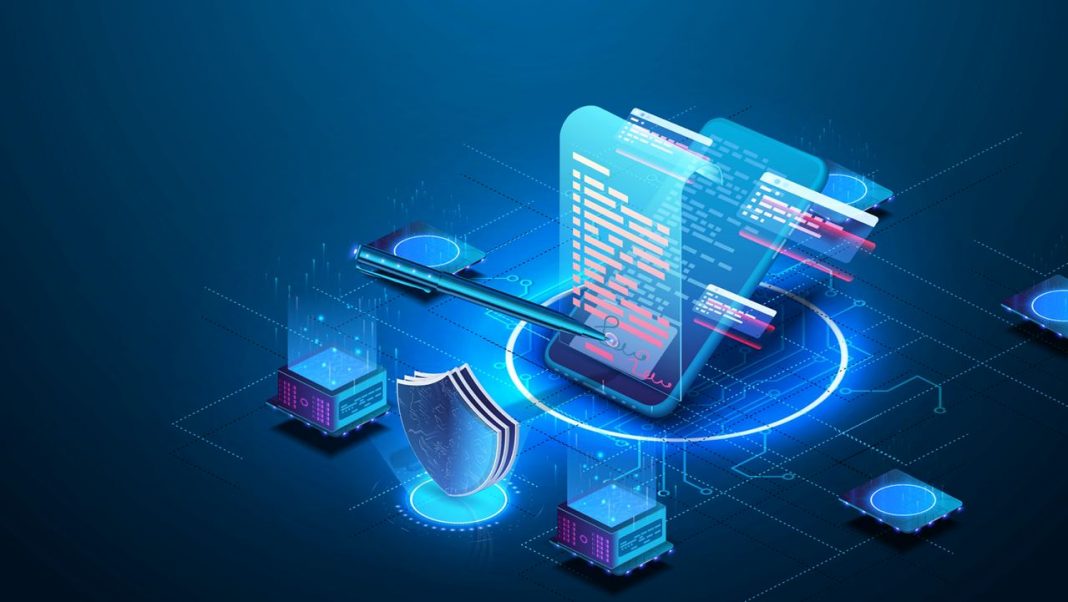 “Investor demand for diversified exposure has grown in parallel to the ongoing evolution of the crypto ecosystem,” Sonnenshein explained. “Smart contract technology is critical to the growth of the digital economy, but it’s still too early to know which platform will win – from attracting and retaining the most vibrant developer communities, to ensuring the platform is high-speed, flexible, and scalable. The beauty of GSCPxE is that investors do not have to choose one winner, and instead can access the development of the smart contract platform ecosystem through a singular investment vehicle,” Grayscale’s CEO added.

Grayscale’s new GSCPxE follows the company’s consideration of adding 25 more crypto assets for investment products at the end of January. The digital currency asset manager’s current AUM with all of its investment products is worth close to $40 billion using today’s cryptocurrency exchange rates. Additionally, the digital currency manager launched the Grayscale Future of Finance ETF (GFOF) with Bloomberg during the first week of February.

During the GSCPxE fund announcement, Jodie Gunzberg, the CFA and managing director at Coindesk Indices, further highlighted that demand for digital currency diversification is on the rise. “Many investors allocated to ETH given its explosive growth over the past year, so now there is demand to get exposure across the rest of the Smart Contract Platform sector,” Gunzberg said.