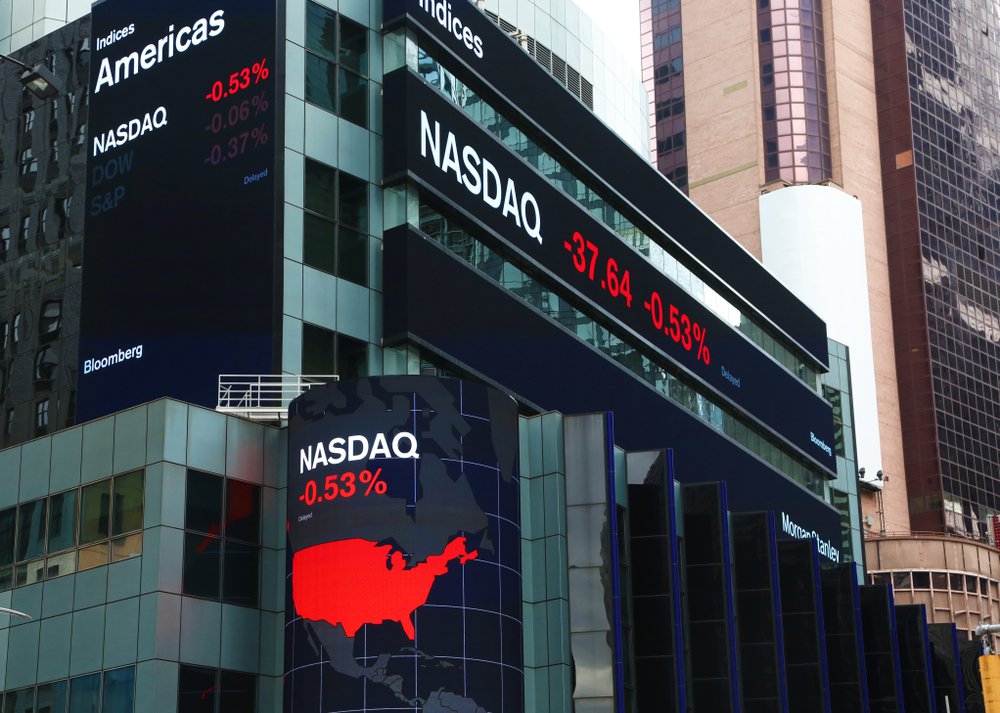 The Dow Jones Industrial Average, Nasdaq, and S&P 500 all flashed red at Thursday’s opening bell as the three major US stock market indices continued to grapple with the fallout of Apple’s revenue guidance cut, which reduced the tech giant’s quarterly target by as much as $9 billion from earlier estimates. The Nasdaq suffered the

The Use of Blockchain in the Cannabis World

CoinFLEX’s New AMM+ and the Rise of Crypto Yield 2.0