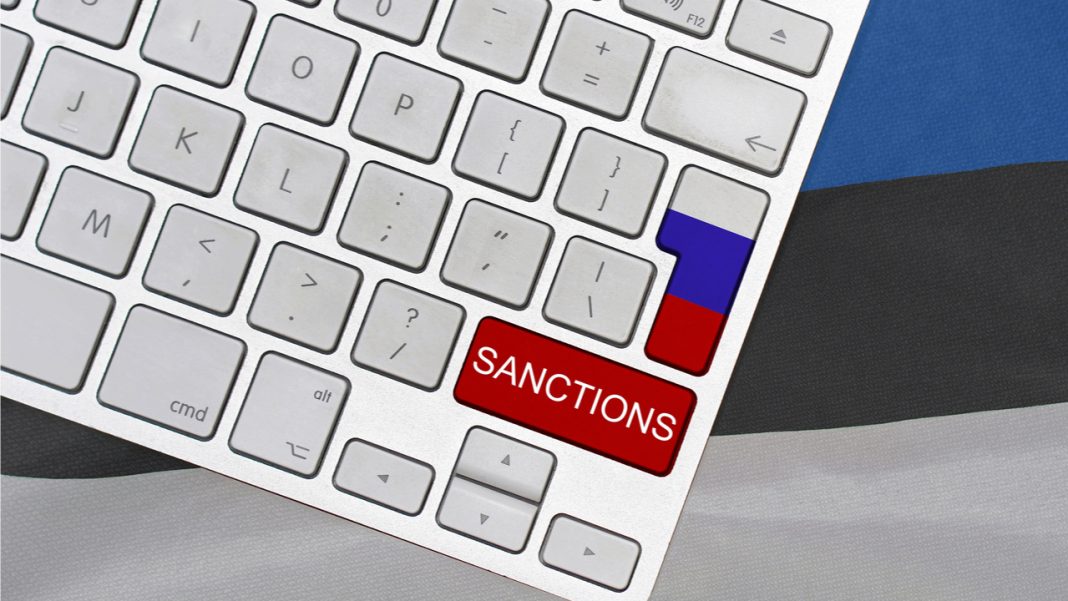 The Prime Minister of Estonia has said cryptocurrencies must be restricted in order to address loopholes that may be used by sanctioned Russian entities to evade the punitive measures. In addition, the premier wants all Russian as well as Belarusian banks to be removed from the global payment network.

The Estonian prime minister, Kaja Kallas, has told U.S. Secretary of State Antony Blinken that cryptocurrencies must be “restricted” in order to deny Russia the opportunity to evade recently imposed sanctions.

Prime Minister Kallas’ comments, published by Reuters, came a day after the Financial Crimes Enforcement Network (FinCEN) asked financial institutions to be on the lookout for Russian attempts to evade sanctions.

The comments were made as the Biden Administration is expected to sign an executive order that directs U.S. agencies to study the legal as well as economic implications of creating a central bank digital currency (CBDC).

Besides calling for restrictions on cryptocurrencies, the Estonian premier also told the visiting Blinken that all Russian and Belarusian banks must be removed from the Society for Worldwide Interbank Financial Telecommunication (SWIFT) messaging system.

Kallas, explained why such action against Russia is necessary, emphasized:

Our focus must be on [the] full isolation of Russia from the free world.

Since the beginning of Russia’s military action against Ukraine, the U.S. and EU have responded by removing some Russian banks from the SWIFT messaging system. In addition, allied governments have barred Russia from using the U.S. dollar, the euro, the British pound and the Japanese yen.

What are your thoughts on Prime Minister Kaja Kallas’ call? You can share your views in the comments section below.