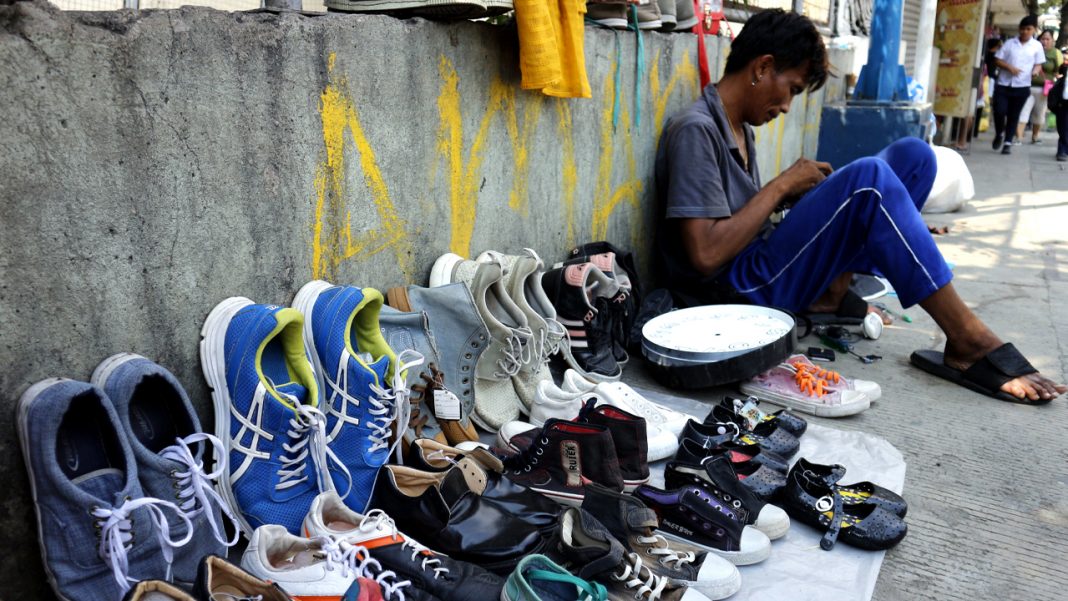 Philippine crypto exchange Pdax recently suffered a costly technical failure – one that led to bitcoin trading at 300,000 Philippine pesos (around $6,000) – a discount of 88% to its current price.

In the melee, some users managed to buy at these ridiculously low prices and quickly moved the bitcoin (BTC) away from their exchange wallets before the error was detected, local news outlet Bitpinas reported. The actual amount of BTC hoarded at the $6,000 give-away price is not clear.

However, the Philippine Digital Asset Exchange, or Pdax, is now demanding that users return the bitcoin or face legal action. The exchange has since locked out several of its clients from their accounts for this reason. But the traders are having none of it.

“After almost 24 hours, they sent me a demand letter and SMS, requesting me to transfer back the BTC, or they ‘may’ be compelled to take legal actions against me.” said one trader who bought at the low price and is convinced he did not violate any of the trading platform’s laws during the purchase.

Rafael Padilla, a lawyer representing one of the Pdax users being asked to return the BTC and locked out of their accounts, said:

Our client’s trade transaction was legitimate under applicable laws, decided cases, and of course according to Pdax’s very own terms and conditions/user agreement.

According to Padilla, Pdax has opted to lock users out of their accounts because it cannot unilaterally reverse the transactions.

The exchange began to suffer outages from around Feb. 16, which it blamed on “unprecedented levels of trading and volatility”. An official statement from Pdax chief executive officer Nichel Gaba claims that 95% of accounts have been restored, but several users reportedly still remain locked out of their accounts.

On Feb. 23, Gaba told a virtual press conference that: “It’s very understandable that a lot of users will feel upset they were able to buy what they thought an order was there for bitcoin at very low prices. But unfortunately, the underlying bitcoins were never in the possession of the exchange, so there’s never really anything there to be bought or sold, unfortunately.”

What do you think about the technical failure at Pdax? Let us know in the comments section below.

Cardano vs. Polkadot vs. Ethereum, Which Project Will Emerge The Winner?