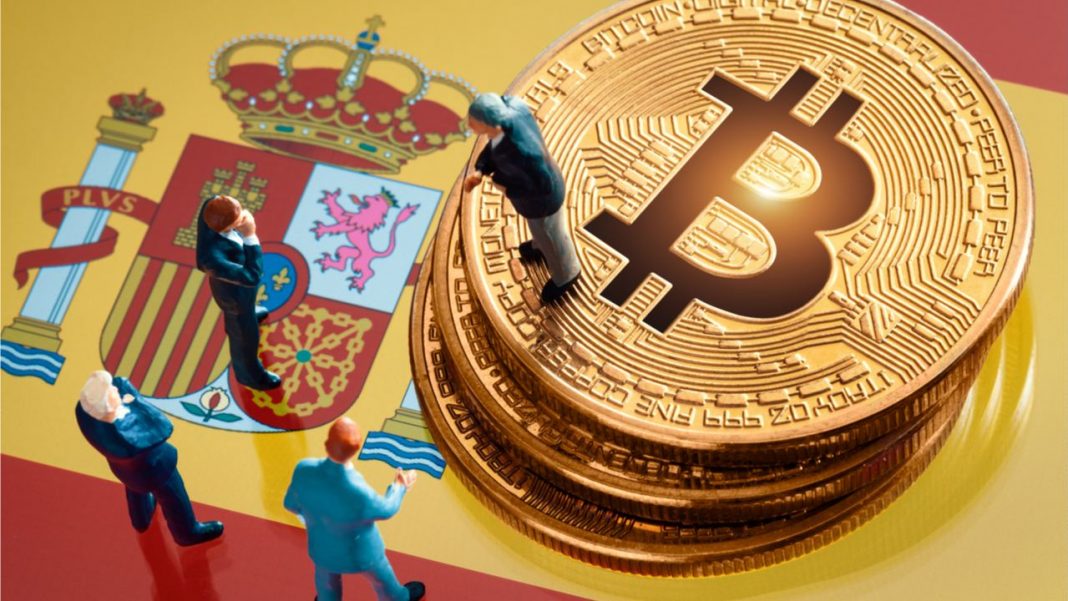 As part of regulations that are set to become effective in mid-February, crypto-asset investment promoters will be required to inform the Spanish securities watchdog of the contents of any ad that targets over 100,000 people.

The Spanish government has tasked the country’s securities watchdog with authorizing advertisements that promote cryptocurrencies, a report has said. Also, as part of the new measures, crypto-asset investment promoters will be required to notify the Comisión Nacional del Mercado de Valores (CNMV) of any promotional campaign that targets more than 100,000 people some ten days before such a campaign commences.

According to a report, these regulations, which are set to become effective in mid-February, will enable the CNMV to monitor all types of crypto-related advertisements. The regulations will also enable the watchdog to include warnings of risks associated with investing in certain crypto assets.

Explaining the government’s decision to start reining in influential individuals that promote crypto assets, the report cites the CNMV’s public rebuke of Spanish footballer Andres Iniesta back in November. The rebuke followed a tweet from Iniesta that appeared to promote cryptocurrency trading platform Binance.

In scolding the footballer, the CNMV said Iniesta needed to gather enough information about cryptocurrencies before making any investment or recommending this to his 25 million followers on Twitter and 38 million on Instagram.

In the meantime, the CNMV’s decision to target influencers that are being paid to promote crypto-asset investments follows reports that U.S. reality television star, Kim Kardashian, and boxing legend Floyd Mayweather Jr., are being sued for their role in promoting Ethereummax and the EMAX cryptocurrency token.

In this lawsuit, the plaintiff accuses both Kardashian — who reportedly routinely gets paid for promotional posts — and Mayweather of helping to create sufficient trading volumes allowing Ethereummax token creators to dump EMAX tokens on unsuspecting investors.

What are your thoughts on Spain’s decision to regulate crypto ads? Tell us what you think in the comments section below.