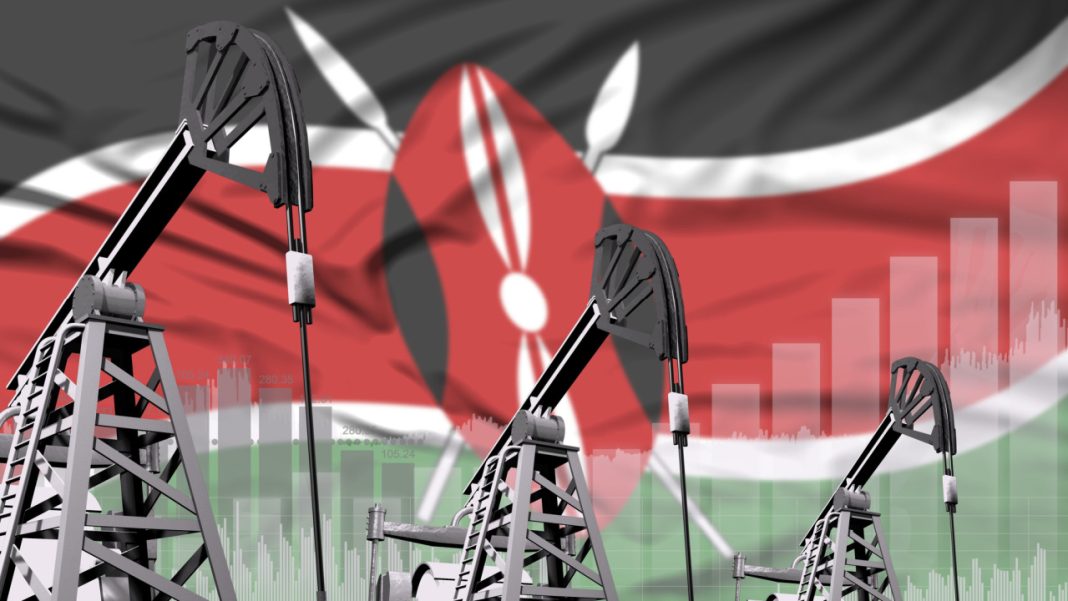 The Central Bank of Kenya appeared to rebuke the country’s new deputy president Rigathi Gachagua, after it rejected the latter’s claims the East African nation lacks enough foreign exchange to import oil. According to the bank, all the foreign exchange used in private transactions and for oil imports is sourced from commercial banks.

Central Bank Only Sources Forex for the Government

The Kenyan central bank has pushed back against remarks made by the country’s deputy president Rigathi Gachagua which implied the East African nation lacks foreign exchange reserves to import fuel. In a statement, the bank said it “does not supply foreign exchange for transactions other than for the national government.”

[The CBK] at all times use its best endeavours to maintain a reserve of external assets at an aggregate amount of no less than the value of four months’ imports as recorded and averaged for the last three preceding years.

According to the CBK, Kenya’s import cover stood at 4.64 months as of September 26, 2022. The statement also revealed that the CBK had usable foreign exchange reserves valued at $7.42 billion as of September 29, 2022.

In an interview with Citizen Digital, Gachagua, who was recently sworn in as Kenya’s deputy president, said Kenya’s economic prospects were dim. He said the dire situation had forced the new government to end the fuel subsidy. Gachagua added that President William Ruto’s government is going to prioritize increasing food production.

However, in its statement that dismisses Gachagua’s claims, the CBK insisted that it will “continue to provide adequate cover and a buffer against shocks in the foreign exchange market.”

Register your email here to get a weekly update on African news sent to your inbox:

What are your thoughts on this story? Let us know what you think in the comments section below.