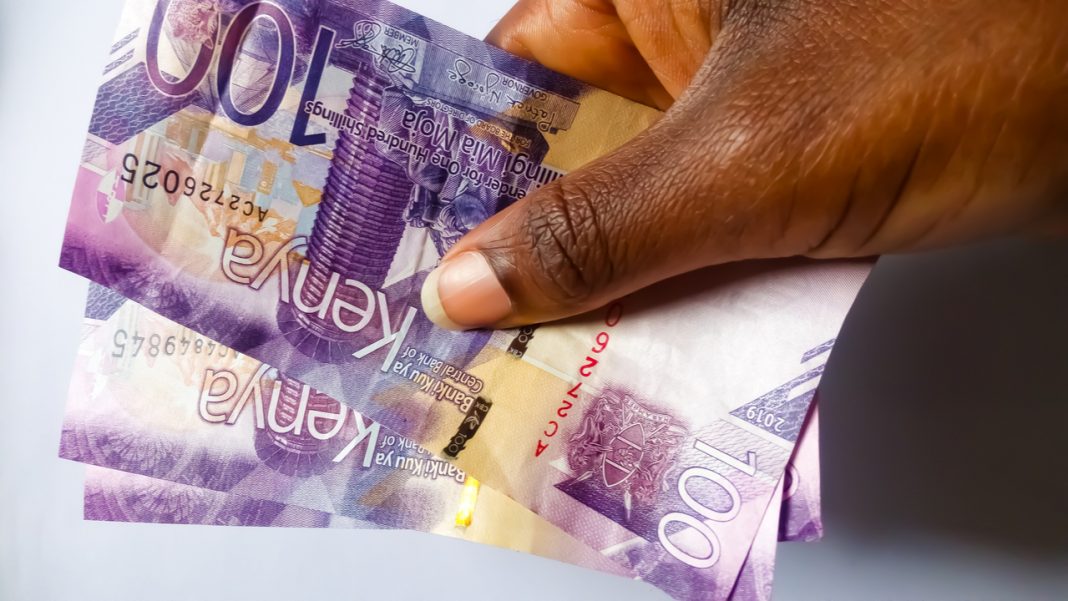 Kenya’s central bank has acknowledged in a recently released document that a central bank digital currency could potentially benefit the country’s financial system. The bank, however, warned that rolling out a CBDC could also pose risks to the same.

The Central Bank of Kenya (CBK) has suggested in a discussion paper that a central bank digital currency (CBDC) could potentially lead to enhanced cross-border payments and “efficiency gains.” However, in a recently released document that discusses CBDCs, the bank acknowledges such digital currencies could also pose risks to the financial system.

For instance, in the document, the bank cites “unknowns” as to how the digital currency would impact central banks’ core functions of monetary policy, financial stability, and payment systems oversight. The CBK also regurgitates the financial disintermediation argument which is sometimes used by opponents of CBDCs. The document states:

If significant deposit balances are moved from bank deposits to CBDC, banks’ ability for credit creation could get constrained. Since central banks cannot provide credit to the private sector, the impact on the role of bank credit needs to be well understood.

The document added that “as banks lose a significant volume of low-cost transaction deposits” this may lead to an increase in the cost of credit. The central bank, meanwhile, claimed that launching a CBDC could possibly lead to financial exclusion “if the required technological infrastructure and technical literacy is not accessible to all sections of the public.”

While the CBK argues in the document “that the potential benefits of a Kenyan CBDC remain unclear” it nonetheless emphasizes the ordinary Kenyan’s perspective on this topic needs to be heard.

“In its pursuit to address the aforementioned questions, CBK reiterates that people must be at the centre of assessing any innovation. The usefulness of technology does not lie in its uniqueness but in its ability to solve a pressing societal problem,” the central bank explained.

Meanwhile, in justifying the plan to seek the public’s input, the CBK points to the rise of mobile money which “placed our country as a cradle of innovation in Africa.” According to the central bank, mobile money has been a success in Kenya because it addressed the challenge of individuals transferring money to family members.

Similarly, the CBDC, according to the central bank, must be based on functionality
and the problem it resolves for the people, rather than the underlying technology.

What are your thoughts on this story? You can share your views in the comments section below.