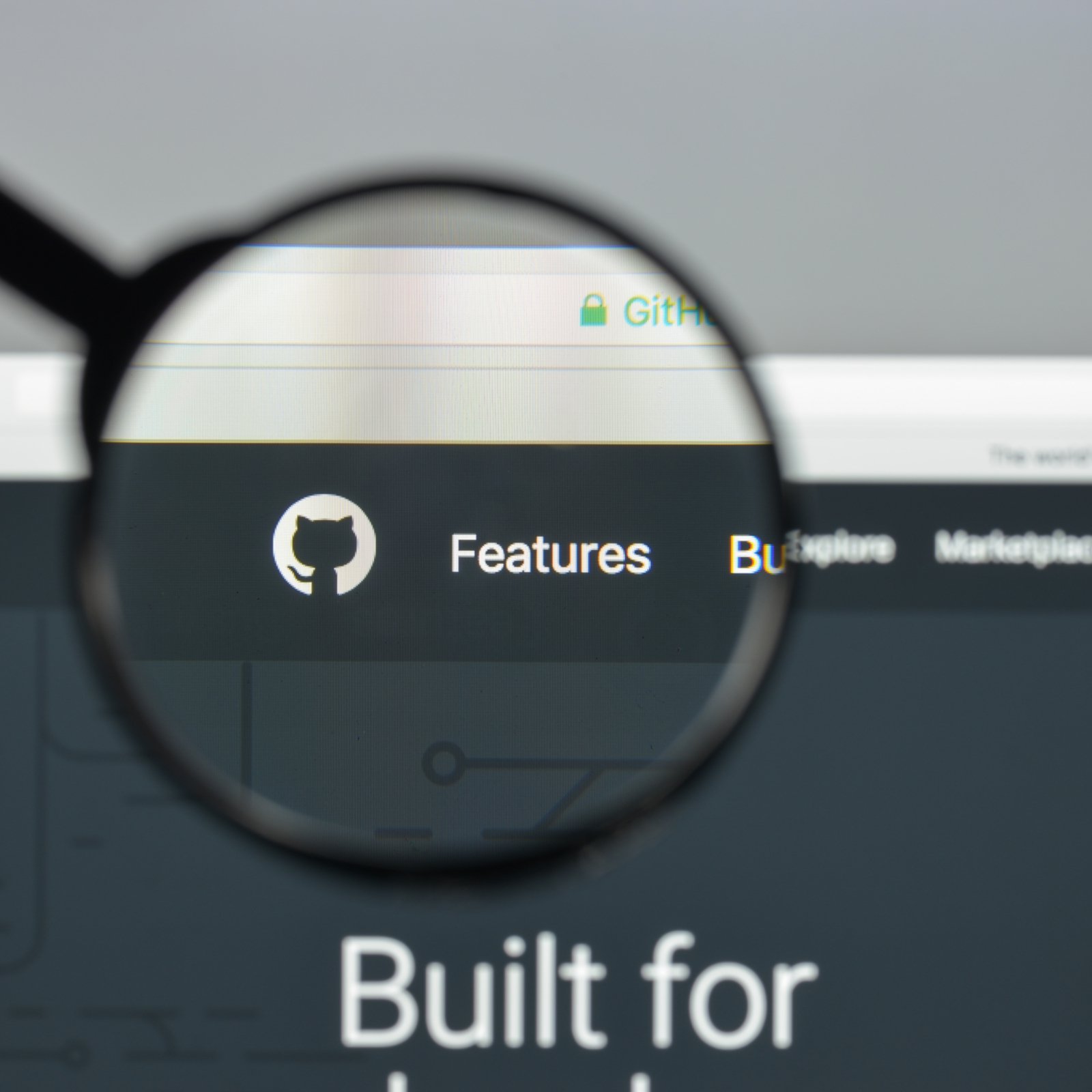 Scrutinizing Github commits is a task that calls for technical knowledge. As a result, any layperson scrutinizing a repository won’t glean much other than the level of activity. Thankfully, that’s starting to change. New tools and blogs have made it easier for anyone to discern the quality of code uploaded by cryptocurrency projects. As a result, lazy developers have no place to hide.

Shining a Spotlight on Github Activity

The world’s largest host of source code, Github boasts over 20 million users and 57 million repositories. From traditional tech companies to altcoin projects and ICOs, anyone and everyone who works with code can use the platform to upload and document their latest activity. This enables bugs to be tracked, requests to be made, and tasks managed by teams that are often distributed around the globe. Because the majority of crypto projects are open source, Github also grants the public a means of inspecting the code and discerning the level of activity.

Making sense of all those pull and merge requests filed in multiple repos calls for a degree of expertise, however, and preferably some coding knowledge. Otherwise, it’s easy to mistake minor bug fixes and document translations for meaningful activity that is significantly advancing a project. Thankfully, a number of cryptocurrency tracking sites now include Github information, making it easier to gauge the quality of code being produced.

Cryptomiso and Onchainfx Cut Through the Clutter

News.bitcoin.com has previously reported on the efforts of Cryptomiso and Onchainfx, two sites which track Github activity and rank cryptocurrencies accordingly. Cryptomiso’s results can be filtered based on the frequency of commits over a 3, 6, 9, or 12-month period. Onchainfx goes further, allowing Github activity for crypto projects to be ranked based on stars, watchers, commits, lines added, and lines removed. Useful as these services are, they’re unable to rank the quality of the activity – only its frequency.

Diving deeper calls for turning to someone with a rudimentary knowledge of the code itself. Andreas Brekken’s sporadic Shitcoin.com reviews, which include Github activity, have proven popular, but are too infrequent to facilitate real-time analysis. Andre Cronje has recently begun performing his own reviews of Github repos, and their frequency and quality is admirable. While these assessments shouldn’t be taken as gospel, as their author admits, they provide a useful reckoner of which projects are just talking the talk and which are genuinely hard at work.

On Tomochain, for example, Cronje concludes: “Another company that just booted up Ethereum in poa, haven’t done anything of value, and are valued at millions of dollars.” Chainlink, meanwhile, is summarized: “They have an incredibly long road still ahead of them to finish their concept.” A lot of the work being performed by developers isn’t uploaded to Github in real time, so lack of activity should not be taken as proof of indolence. Thanks to the work of bloggers such as Andre Cronje, however, developers who think they can clone a blockchain, tweak its algorithm and pass it off as an entirely new creation have no place to hide.

Do you assess Github activity when weighing up the quality of a cryptocurrency project? Let us know in the comments section below.