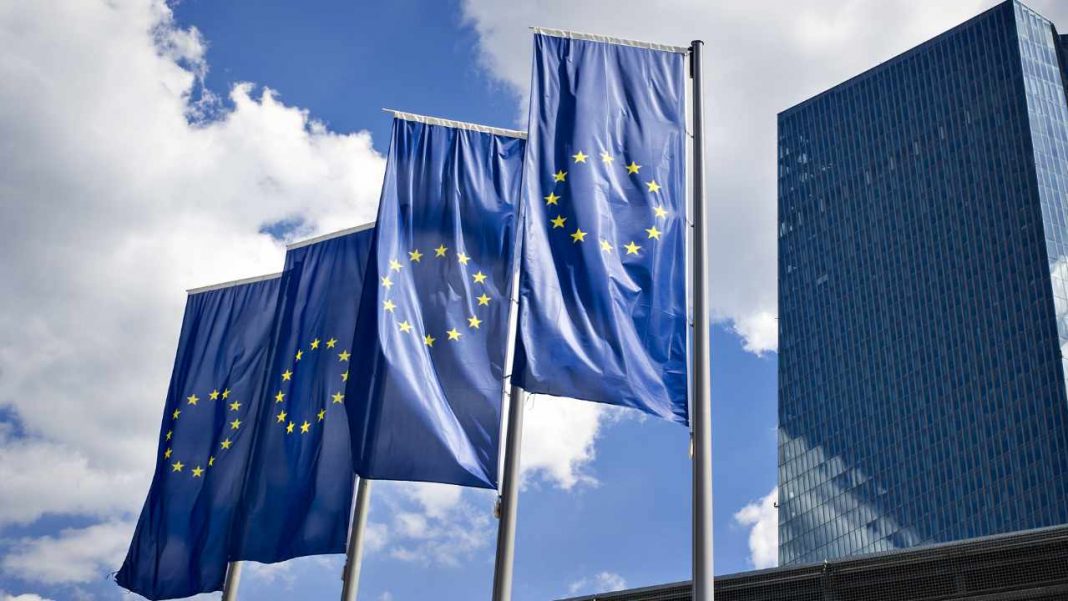 Grayscale Investments has announced the launch of an exchange-traded fund (ETF) in Europe. The company’s Future of Finance UCITS ETF will list on the London Stock Exchange (LSE), Borsa Italiana, and Deutsche Börse Xetra.

GFOF UCITS ETF tracks the investment performance of the Bloomberg Grayscale Future of Finance Index and seeks to offer investors exposure to companies at the intersection of finance, technology, and digital assets.

UCITS ETFs are products domiciled in European markets that are subject to the Undertakings for the Collective Investment in Transferable Securities regulation.

The GFOF UCITS ETF is Grayscale’s second ETF. The first, announced in February, is listed in the U.S. in partnership with Bloomberg. It also tracks the investment performance of the Bloomberg Grayscale Future of Finance Index.

“We announced our first ETF earlier this year in partnership with Bloomberg as part of the expansion of our business,” said Grayscale CEO Michael Sonnenshein. “We’re thrilled to be expanding our offering in Europe through the UCITS wrapper.”

Meanwhile, Grayscale is trying to convince the U.S. Securities and Exchange Commission (SEC) to approve the conversion of its flagship product, the Grayscale Bitcoin Trust (GBTC), into a spot bitcoin ETF. GBTC currently has $19.2 billion in assets under management.

The company recently had a private meeting with the SEC to discuss its application, according to CNBC. The asset manager told the regulator that turning its Bitcoin Trust product into a NYSE-traded ETF would broaden access to bitcoin and enhance protections while unlocking up to $8 billion in value for investors.

So far, the SEC has not approved any spot bitcoin ETF. The deadline for the securities watchdog to either approve or reject Grayscale’s application is July 6. “The SEC is discriminating against issuers by approving bitcoin futures ETFs and denying bitcoin spot ETFs,” Grayscale previously said.

What do you think about Grayscale launching an ETF in Europe while trying to convince the SEC to approve its spot bitcoin ETF application? Let us know in the comments section below.