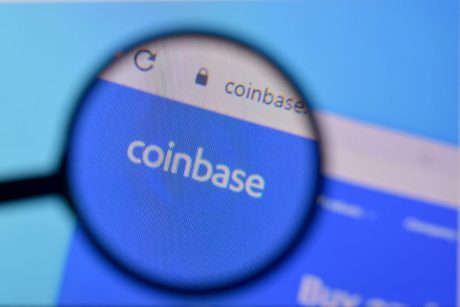 A well-received Nasdaq debut from Coinbase last week opens what many hope to be crypto’s cross into the mainstream. Nonetheless, controversy has surrounded its IPO, including valuing the firm on a fully diluted basis. Using this methodology, a higher number of shares is included in the company valuation, essentially overvaluing the company by some $20bn.

But perhaps the biggest controversy lies in Coinbase’s ability to maintain and extend its profitability going into the future. With concerns that high spreads and trading fees will see a race to the bottom as the competition heats up, some analysts have warned against investing in $