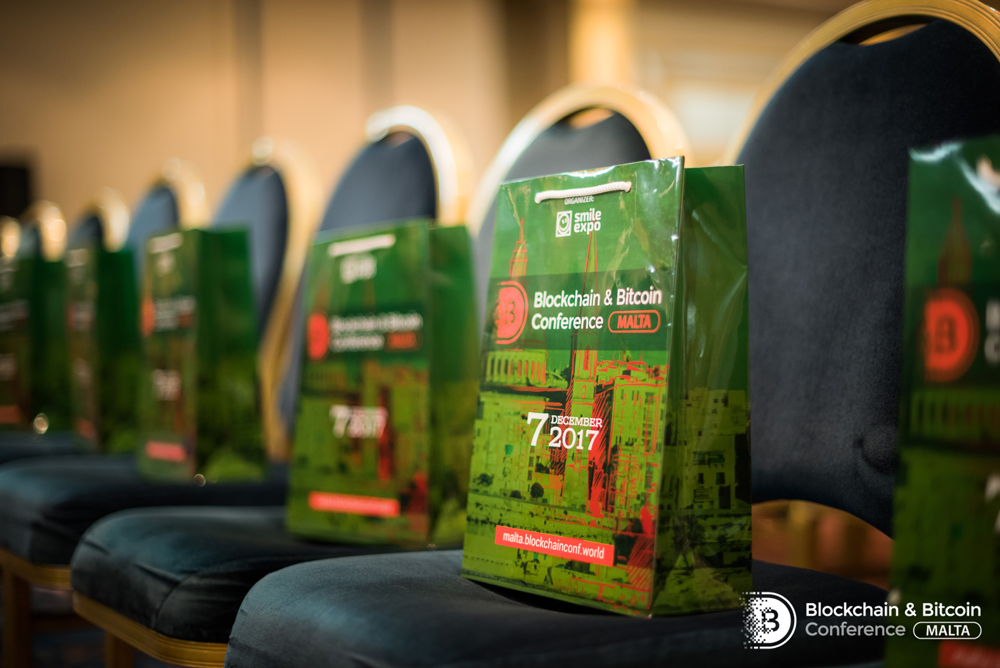 On December 7, St. Julian’s (Malta) hosted Blockchain & Bitcoin Conference Malta, dedicated to cryptocurrencies, the blockchain, and ICO. High officials of the Maltese government and co-authors of the national blockchain strategy attended the event.

Around 400 people participated in the conference, including developers, investors, entrepreneurs, representatives of banking and credit institutions, fintech experts, lawyers, journalists. The audience listened to presentations from 20 speakers, and the exhibition area featured 15 companies.

The conference was opened by Silvio Schembri, Parliamentary Secretary for Financial Services, Digital Economy and Innovation within the Office of the Prime Minister Malta. In his welcome speech, he said that Malta wanted to lead the pack in the field of blockchain technologies and specified the details of the national strategy for implementing innovations.

Apart from Silvio Schembri, BBC Malta was attended by other representatives of the target group, working on the national blockchain strategy. Senior Fintech and Blockchain Advisor at Quantum Financial Analytics Steve Tendon and Dr Ian Gauci, an expert in law with a focus on communications and technologies, took part in the panel discussion. Loui Mercieca, a software architect, told how to start writing applications on Ethereum and delved into system components.

Conference discussion topics were related to the development of blockchain solutions, project support, trends and prospects of the industry. Attention was also paid to investments in blockchain technologies, including purchases of ICO tokens.

Except speakers’ presentations, a panel discussion took place at the conference. A hot topic for today’s Malta was discussed there – legislative regulation of blockchain and cryptocurrencies. Opinions regarding the issue were expressed by Steve Tendon and Ian Gauci, as well as Max Ganado (Senior Partner, GANADO Advocates) and Eman Pulis (organizer of such large-scale gambling events as Affiliate Grand Slam and SiGMA).

Innovative blockchain-based software and hardware were showcased in the specially equipped exhibition area. Guests of the exhibition learned about Exmo cryptocurrency exchange, Credits blockchain platform, and other blockchain services, and could test Health Monitor, a device for non-invasive diagnostics.

All projects of the exhibition area were also presented to participants in the format of the pitch session, a series of short presentations.

Blockchain & Bitcoin Conference Malta was organized by the international event company Smile-Expo. In 2017, the company is holding 15 conferences from this series in different countries of the world, including Switzerland, Sweden, Cyprus, Slovenia, and Russia. Each event gathers from 200 to 2500 participants. The goal of the conferences is to communicate the experience of experts to new participants of the blockchain community, share up-to-date information, and create comfortable conditions for business communication and networking.