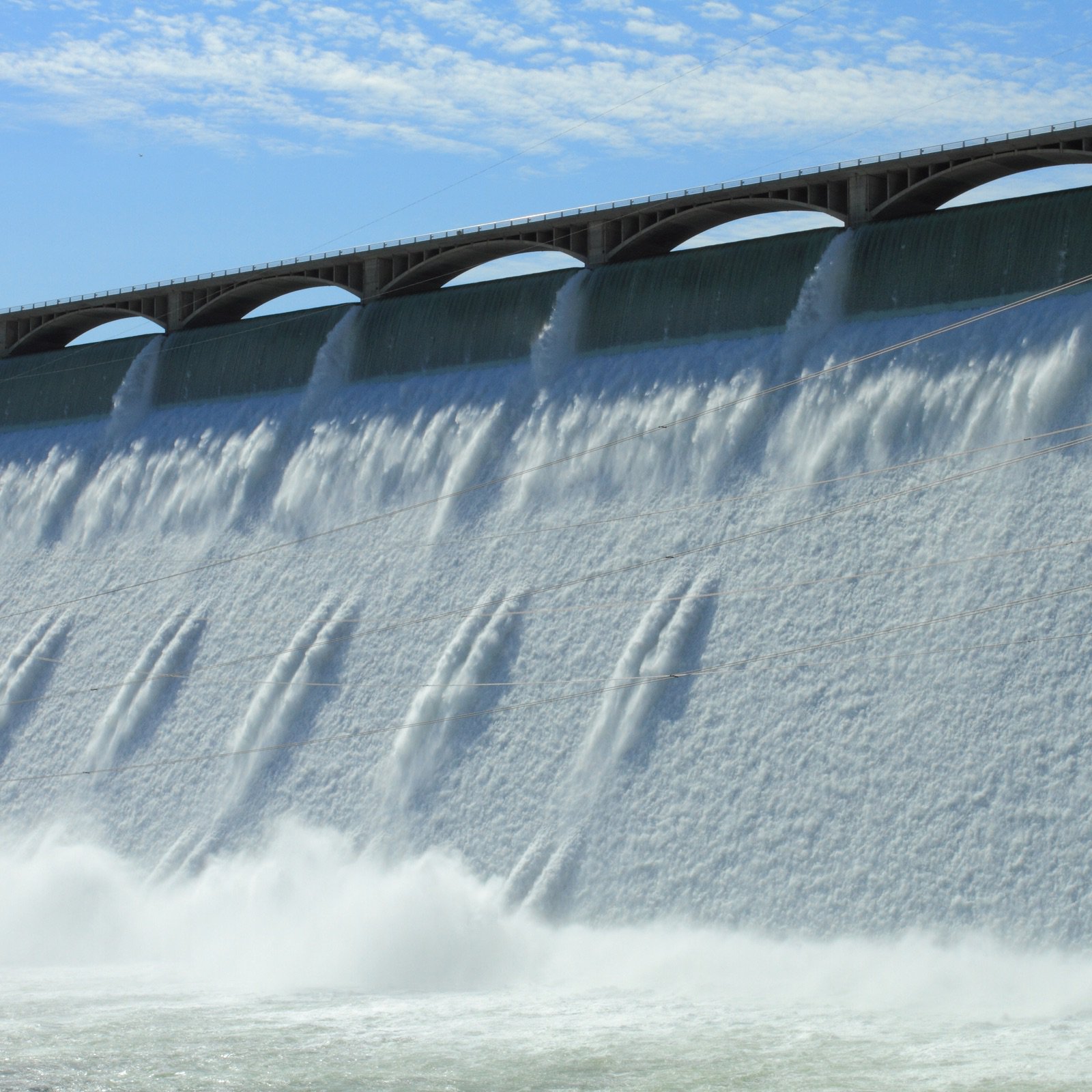 The world’s most desirable places to live and work are no longer in major metropolitan areas: they’re remote and at altitude. That’s according to bitcoin miners at least, who are fueling a boom for land and utilities in some of the world’s most scenic regions. They’re not relocating for the breathtaking views, however, but for the cheap hydroelectric that’s fueling their rigs. From Washington to Siberia, mining mania is on the rise.

Cheap Power to the People

The lengths to which people will go to secure the means to mine cryptocurrencies is impressive. As the price of bitcoin climbs ever higher, and the number of remaining coins still to be mined diminishes, there’s a digital gold rush in place which evokes obvious comparisons with the original rush for the precious metal that peaked in 1849. Back then, the invocation was to “Go west”. For today’s bitcoin miners, it’s more a case of “Go north”, heading out of town to where the hydropower is plentiful.

In the state of Washington, utility companies have been bombarded with requests from bitcoin miners eager to tap into a direct source of power. One company in Grant County has been inundated with queries according to Chelan PUD’s Managing Director of Customer Utilities, John Stoll. He told Northwest Public Radio:

It seems like every time I go to somebody’s office they’re on the phone with somebody wanting to know, ‘Boy, we’d sure like a lot of power to do some bitcoin mining’.

Utility companies are reacting cautiously, eager not to put additional strain on their current infrastructure, should demand for hydro-powered bitcoin mining farms take off. “I think our general manager in one of the recent commission meetings said it best when he said this is unprecedented, the amount of interest we are seeing right now,” said Ryan Holterhoff, who also works for Grant County Public Affairs District. “At this time, we’re welcoming inquiries, but they’re likely to experience a delay.”

He added: “The total new service requests we have outstanding right now is around 500 megawatts of power, which would represent about an 85 percent increase over our current average load.” Most of these come from cryptocurrency companies.

A number of mining companies have set up base in Douglas County including Salcido Enterprises, which is creating a datacenter close to Wenatchee airport, and Giga Watt which is building a sprawling mining operation in East Wenatchee. The two firms have budgeted $30 million in total for the projects. Once operational, they’ll be served by power generated by Rocky Reach Dam which lies seven miles upstream from Wenatchee and generates around 1,300 MW. Seven million people – plus a modest number of cryptocurrency GPUs and ASICs – are reliant on the dam’s output.

North of the U.S. border, the mining craze has also caught on, with CBC News reporting how one couple have put their life savings into hardware. The pair have invested U.S. $77,000 in Bitmain miners, 11 of which are installed. More are on their way. The husband was quoted as saying:

If I was looking for get-rich-quick, I would’ve just bought bitcoin, and just sat there and crossed my fingers – and that would be really taking a chance. I was looking for something that was a little bit more stable.

Should bitcoin suffer a major correction, however, mining may become unprofitable to small-scale operations. But so long as the price holds, entrepreneurs will continue to be lured in their droves. Cheap hydro power in Canada and Washington State may have met their match in Siberia, where mining costs just 3 or 4 cents per KWh, prompting a local television station to proclaim that cryptocurrency fever has swept through the Russian outpost. The original Californian gold rush peaked in 1852 after gold reserves became so scarce that the precious resource was only recoverable using specialist equipment. When the bitcoin mining gold rush dies down, it will be for much the same reasons.

Do you think small-scale bitcoin mining is sustainable? Let us know in the comments section below.

Images courtesy of Shutterstock, and Wikipedia.

Bitcoin Games is a provably fair gaming site with 99% or better expected returns. Try it out here.