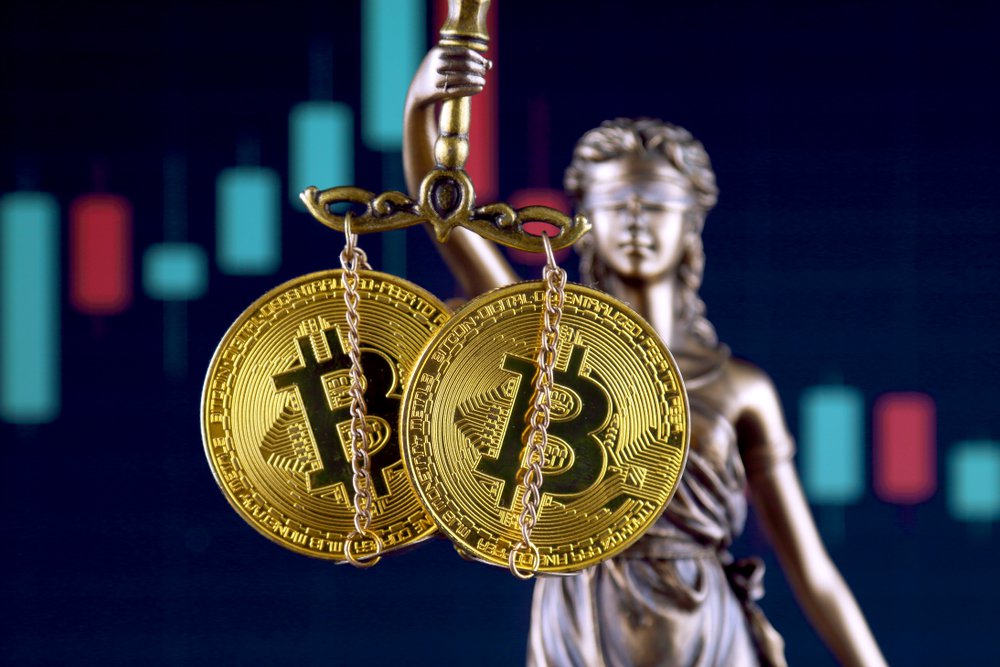 In an exclusive interview with CCN, the CEO of the world’s largest Bitcoin ATM network took a hard stance against those who believe in a world where Bitcoin and its peers can survive unregulated. Sheffield Clark, whose company — Coinsource — recently installed 17 new Bitcoin ATMs in Florida, stated that cryptocurrency is not a