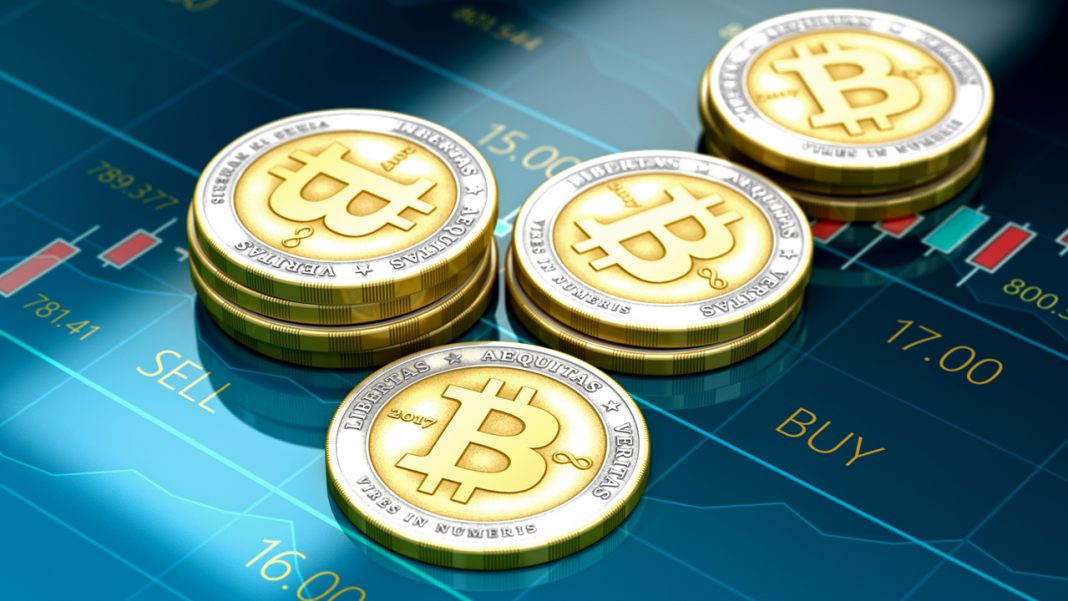 In February, Coinbase had 1 million bitcoin under management and today reserves are down over 9% as 92,000 bitcoin ($1B) has left the exchange. Today, according to Bituniverse’s online exchange balance rank tracker, the San Francisco trading platform has 908,560 BTC under management.

The second-largest exchange in terms of bitcoin reserves held is Huobi and the trading platform is down over 53,000 BTC ($601M) since June 30. Binance’s balances remained the same as the exchange holds 266,000 BTC today and three months ago, Binance held 269k BTC. Similarly, the fourth-largest reserve holder, Bitfinex, didn’t see much movement in the last three months.

Statistics show out of the top five crypto trading platforms over 187,000 BTC ($2.1B) has left these exchanges since the June report.

Just recently, Bitmex had some legal troubles with the U.S. government and since the incident, a lot of bitcoin has left the derivatives exchange. Three months ago Bitmex had 224 BTC in reserves and today the exchange only has 113,000 in cold storage. Onchain data indicates Bitmex lost a whopping 49.55% in BTC reserves since June 30.

At the time of publication, Glassnode’s “Exchange Balance vs. Bitcoin” stats show that there’s 2.7 million BTC held on exchanges today. Glassnode’s stats indicate that out of the 21 million BTC cap, exchanges hold 12.85% of all that will exist, and 14.59% of the 18.5 million BTC in circulation.

Exchange balances have been riding lower consecutively for the last 15 months and the last time balances were this low was around May 2019. To many crypto enthusiasts and traders, the low balances on exchanges suggest users are storing assets in a noncustodial fashion as opposed to leaving funds with a third party.

The data from Bituniverse and Glassnode also suggests that liquidity and selling pressure may lower.

The post 187,000 BTC Drained: Over $2 Billion in Bitcoin Leave the Top Exchanges Since June appeared first on Bitcoin News.

TA: Bitcoin Regains Strength, But Break Above $13,700 Holds The Key