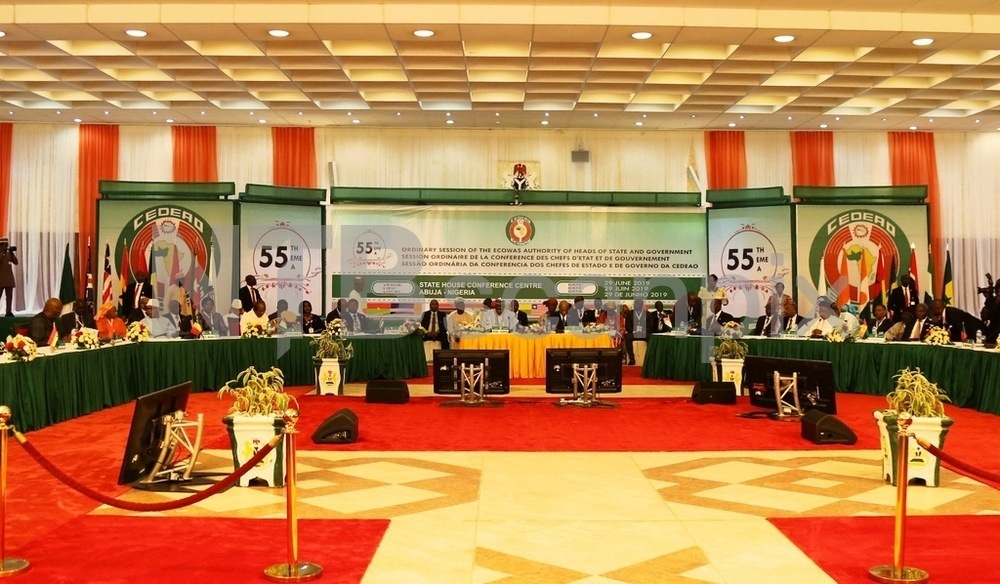 In a potentially risky move, the 15 member nations of ECOWAS – Economic Community of West African States –  have agreed to launch Eco, a “common currency” similar to the method the EU uses. Eco is expected to make its debut in January 2020. In an attempt to create more frictionless trade, West African leaders […]