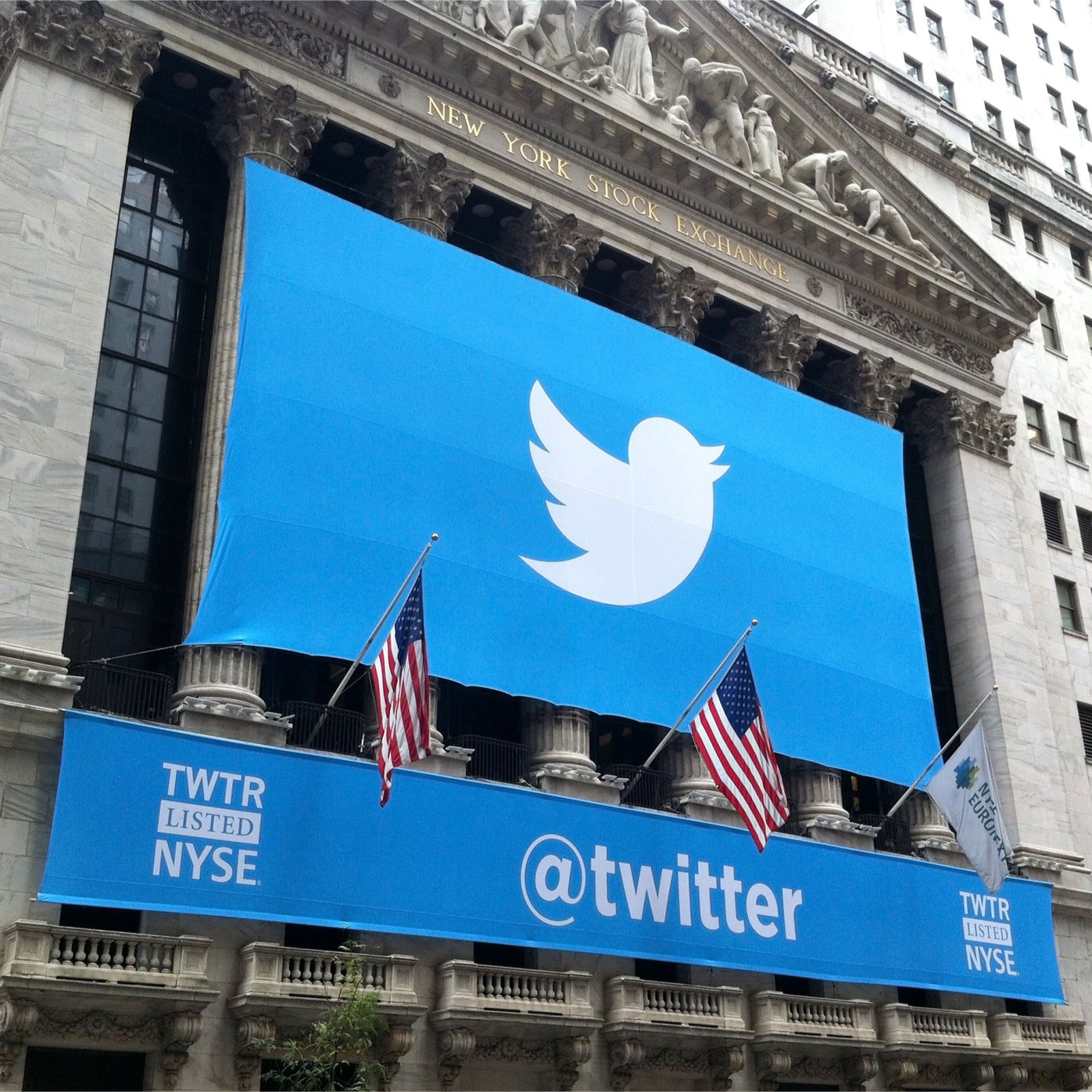 Twitter has confirmed the reports from earlier this month that it will ban ads for Initial Coin Offerings (ICOs) all around the world. From now on any project that is conducting a token sale will only be allowed to run ads on the social network if it can prove it is legally regulated in the targeted country. Wallets and exchanges will also have a high bar to cross. Social networking service Twitter (NYSE:TWTR) has updated its Restricted Content Policies regarding the promotion of financial services and related content to include restrictions on “Cryptocurrency ICOs” and “Cryptocurrency token sales.” The change legally comes into effect today, Tuesday March 27, and will be rolled out over the next thirty days.

According to the policy, any advertisement for financial products and services must be compatible with all applicable laws in each country, provide necessary disclosures, balanced information of risks and benefits, and all information that must be provided to the investor. Moreover, the network will now only allow ads by cryptocurrency exchanges and wallet services that are publicly-listed companies on major stock markets, Twitter said. In Japan, virtual currency exchange trading advertisers must be authorized by the Financial Services Agency. Twitter is of course not the only tech giant to announce some sort of ban on ICO or cryptocurrency advertising this year. It was famously preceded by Facebook and Google, and was also recently revealed to be joined by Snapchat. Snap (NYSE:SNAP), the company behind the self-destructing media messages app, has reportedly quietly banned the display of any ICO ads since February. The similar actions by these companies might seem to be coordinated but it is likely they are just copying one another, or that all their lobbyists in Washington are sending back to Silicon Valley the same warnings.

A Twitter spokesperson commented about the ban: “We are committed to ensuring the safety of the Twitter community. As such, we have added a new policy for Twitter Ads relating to cryptocurrency. Under this new policy, the advertisement of Initial Coin Offerings (ICOs) and token sales will be prohibited globally. We will continue to iterate and improve upon this policy as the industry evolves.”

Is a ban on ICOs good or bad for the cryptocurrency ecosystem? Share your thoughts in the comments section below!

Do you like to research and read about Bitcoin technology? Check out Bitcoin.com’s Wiki page for an in-depth look at Bitcoin’s innovative technology and interesting history.