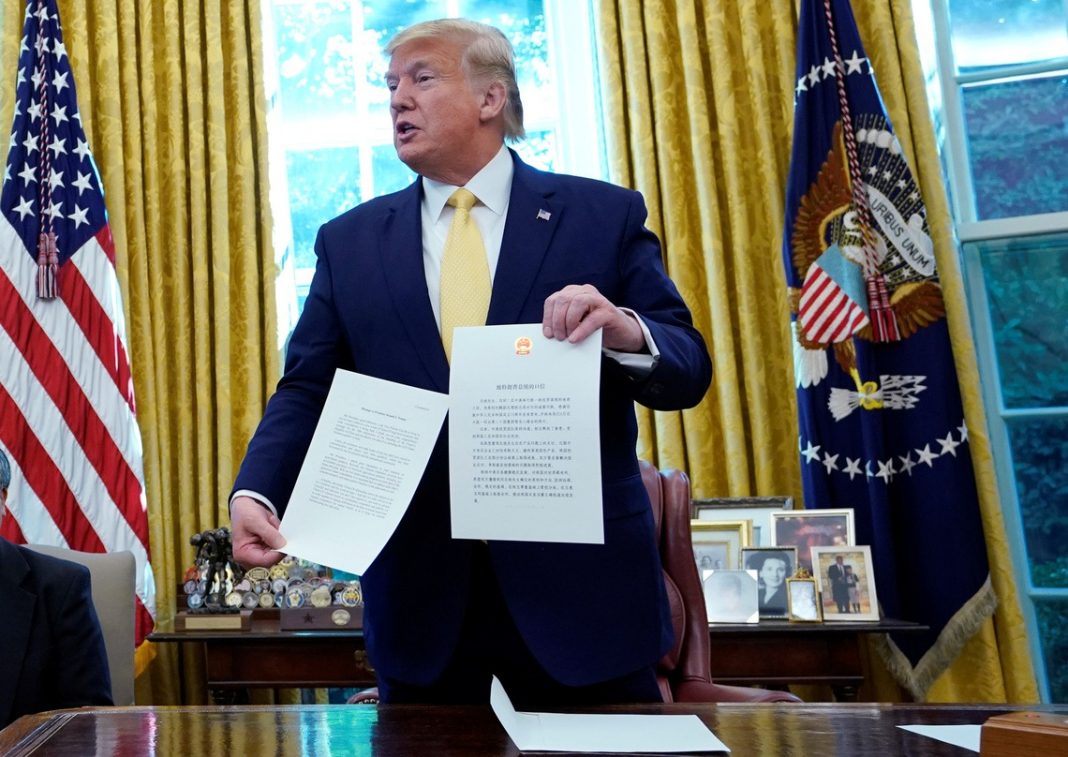 It’s only been one day since the US and China struck a partial trade agreement that President Donald Trump said was “phase one” of the larger trade deal that he has long teased, and Wall Street is already beginning to have its doubts. ‘The Greatest and Biggest Deal Ever Made’ Now unexpectedly on the defensive, […]