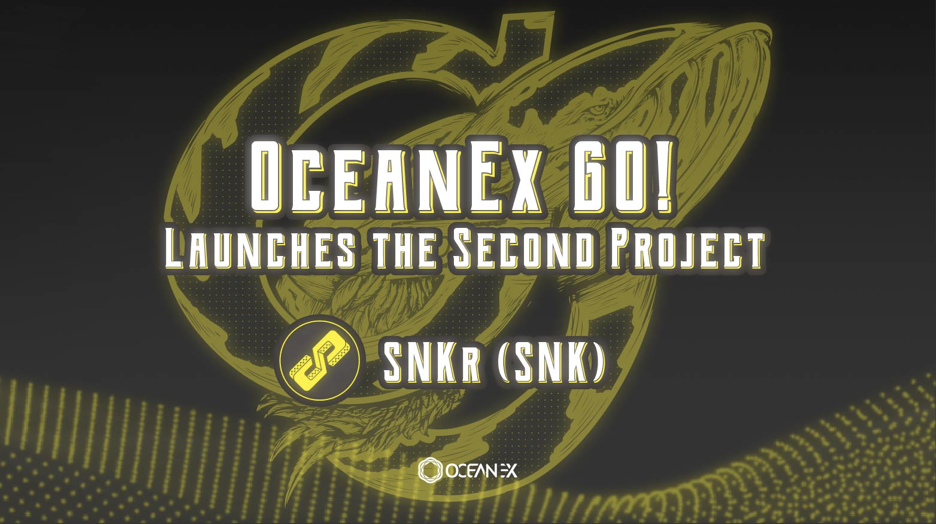 OceanEx, an AI powered digital asset trading platform with a large number of global users, unveiled their second selective IEO project, SNKr, today, along with their token ‘SNK’.  The launch of “SNKr” comes two months after the announcement of OceanEx’s first selected IEO project, “JUR”. OceanEx GO!, the selective IEO platform of OceanEx, has a […]