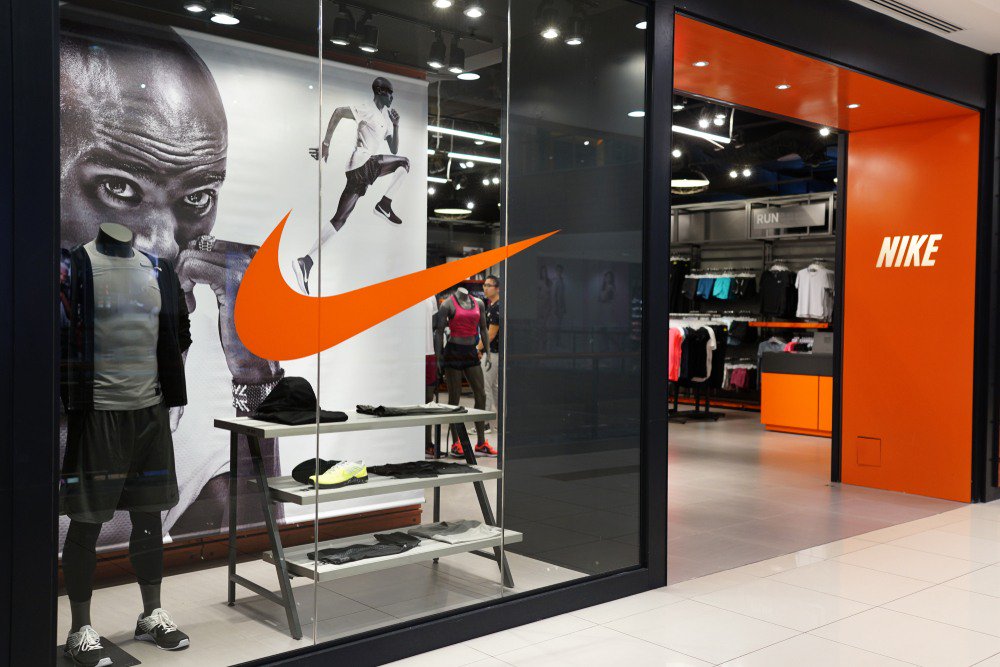 By CCN: In one of the most exciting cryptocurrency developments of the year, clothing behemoth Nike looks poised to dive into the world of crypto. Perhaps buoyed by the strong performance of Bitcoin, the athletic apparel manufacturer filed a trademark to create a digital currency called “CryptoKicks.” Will Nike beat Facebook’s coin to market and steal a bit of thunder from Mark Zuckerberg? Nike has filed a trademark application for CRYPTOKICKS. The filing indicates that Nike is intending to launch a cryptocurrency called CRYPTOKICKS. Below is my analysis of the filing and its implications 👇#nike#cryptocurrency pic.twitter.com/82gAPlzrXy — Josh Gerben (@JoshGerben)