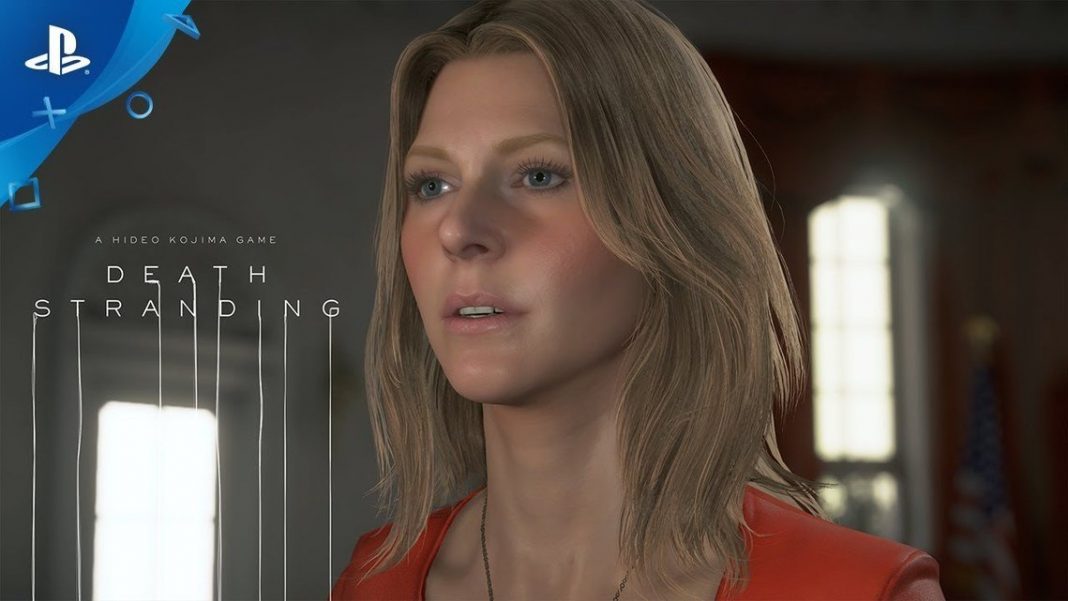 Hideo Kojima, in his infinite wisdom, dropped the new Death Stranding ‘Briefing Trailer’ at the Tokyo Game Show earlier today. It’s the very one shown to attendant members of the press at Gamescom last month. At first glance, it appears to be a cut-scene extracted from the game itself rather than a carefully woven cinematic, […]