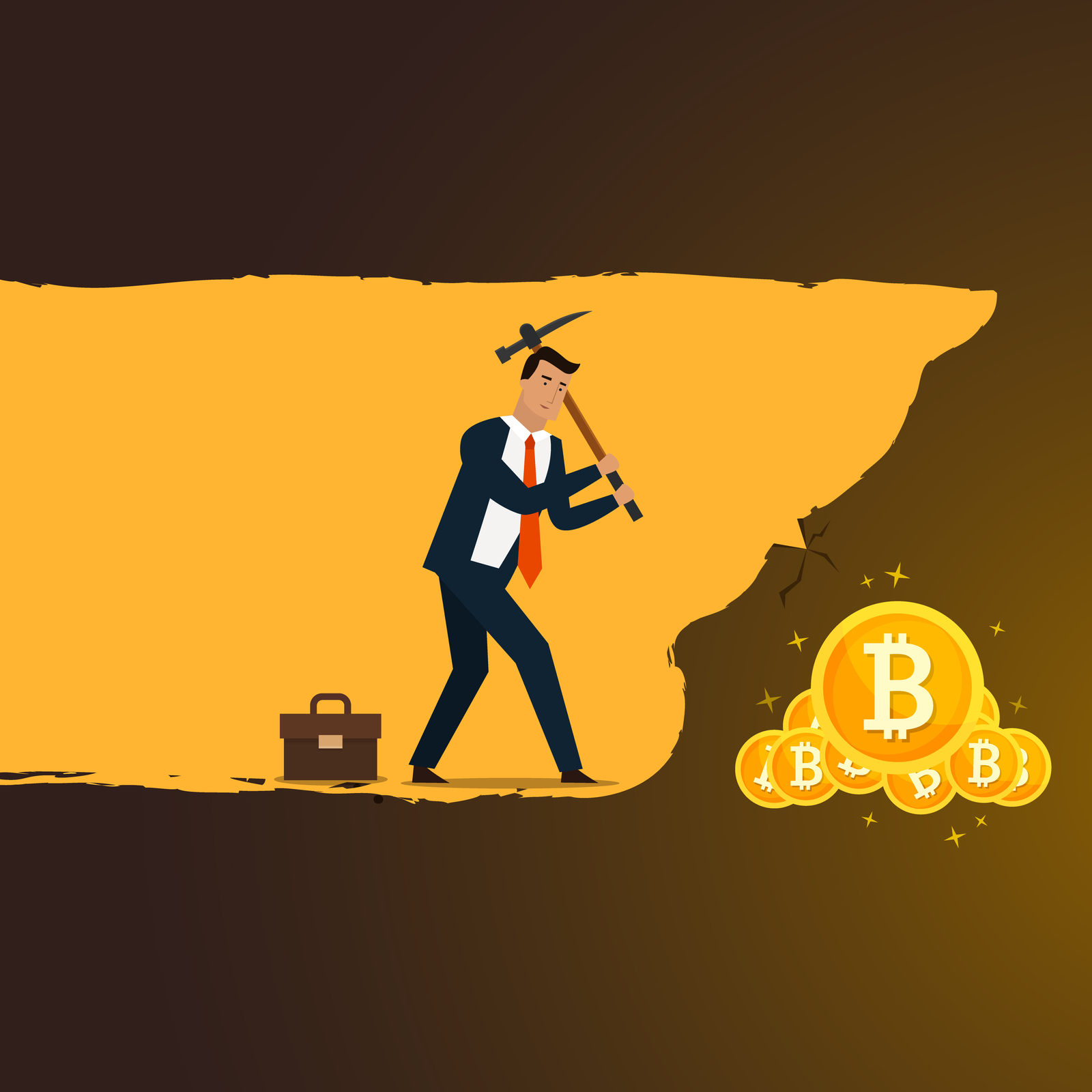 In recent mining news, major mining chip manufacturer Ebang Communications has filed for an Initial Public Offering (IPO) in Hong Kong, a Chinese miner has been arrested for allegedly stealing 150,000 kilowatt-hours (kWh) of electricity in roughly one month, and a report has provided unique insight into the state of mining in the Russian exclave of Kaliningrad.

Major mining chip manufacturer Ebang Communication has become the latest leading firm operating in the bitcoin mining industry to file for an IPO in Hong Kong.

The company’s application for IPO is in its draft form, and as such does not state the volume of funds that Ebang seeks to raise, nor does it disclose a valuation for the company. According to financial statements included in the application, Ebang generated approximately $140 million USD in revenue and $60 million in net profit during 2017. The financial statement also estimates that more than 94% of the company’s revenues for 2017 were generated through the sale of bitcoin miners, a significant spike from 31% in 2015 and 42% in 2016.

Last month, Reuters reported that Ebang Communications was rumored to be seeking to conduct a $1 billion IPO in Hong Kong. The report stated that earlier this year Ebang “delisted from China’s National Equities Exchange and Quotations […] after announcing in January that it would seek a Hong Kong listing.”

Earlier this year, Canaan Creative revealed it would be seeking to conduct a $1 billion IPO in Hong Kong. At the start of June, the chief executive officer of Bitmain, Jihan Wu, indicate that the company is open to conducting an overseas IPO in Hong Kong, or any jurisdiction in which shares would be denominated in U.S. dollars. More than 200 mining rigs have been confiscated by police in China’s Anhui Province following the arrest of a man accused of stealing 150,000 kWh of electricity in roughly a month.

According to state-operating Chinese media outlet, Xinhua News, police found that the electricity meter for the alleged mining operation had been “short-circuited” in an attempt to obfuscate the scale of power being consumed by the hardware.

The suspect reportedly told police that he purchased his mining hardware in April, however, discovered that the daily operating costs of his operations exceeded 6,000 yuan (approximately $925 USD). The suspect also claimed that he had not yet generated a profit on the operation at the time of his arrest. A recent report published by Financial Times has provided an insight into the present state of mining operations in the Russian province of Kaliningrad, a Russian exclave situated between Lithuania and Poland on the edge of the Baltic Sea.

The article states that the author met with Kaliningrad Region Development Corporation (KRDC) – a state-owned institution tasked with attracting and fostering investment into the region. The report reveals that the KRDC had recently shown two datacenters to prospective mining investors, both of which were purchased by the entrepreneurs who invested $50 million USD into the sites.

Vladimir Zarudny, the KRDC’s director-general, stated “Kaliningrad has become a kind of lab where we can test new initiatives and legislation. We think we could be a liberal Russian territory which is friendly for doing business, and a gateway to Russian markets.”

Do you think more mining companies will file for IPOs in Hong Kong? Share your thoughts in the comments section below!

Why not keep track of the price with one of Bitcoin.com’s widget services.