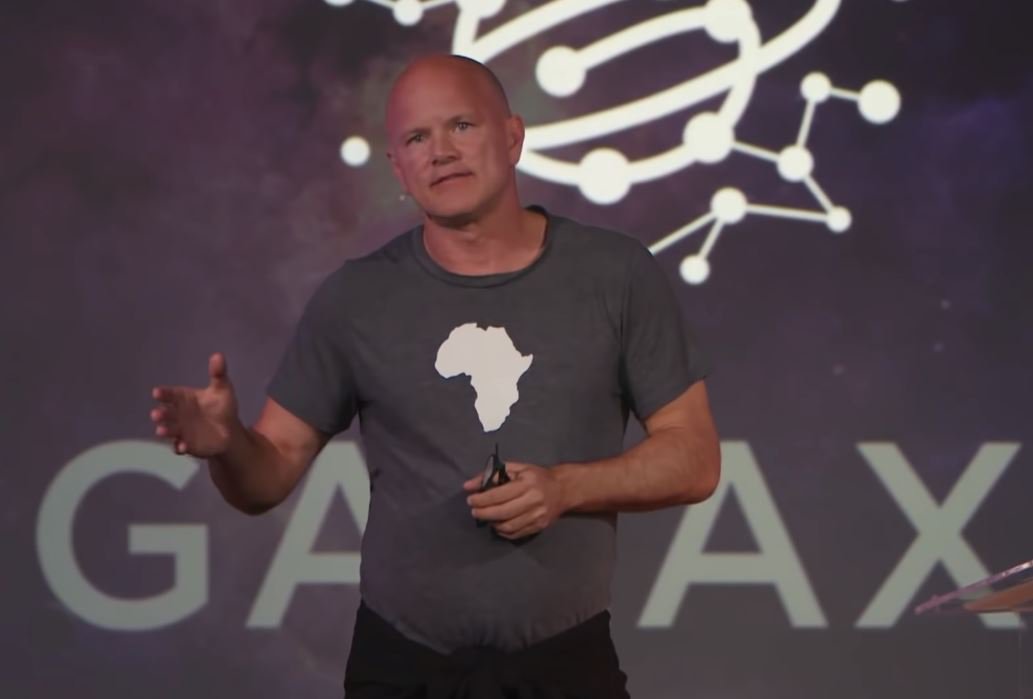 Five days since losing its U.S. dollar peg, fiat-backed cryptocurrency tether (USDT) continues to trade at a discount to its supposed $1.00 valuation. Defenders have largely chalked up the markdown to FUD, arguing that supporters of other “stablecoins” are launching a coordinated assault on tether, which has long dominated this market niche. However, billionaire investor

The post Lack of Transparency to Blame for Tether’s Loss of USD Peg: Novogratz appeared first on CCN