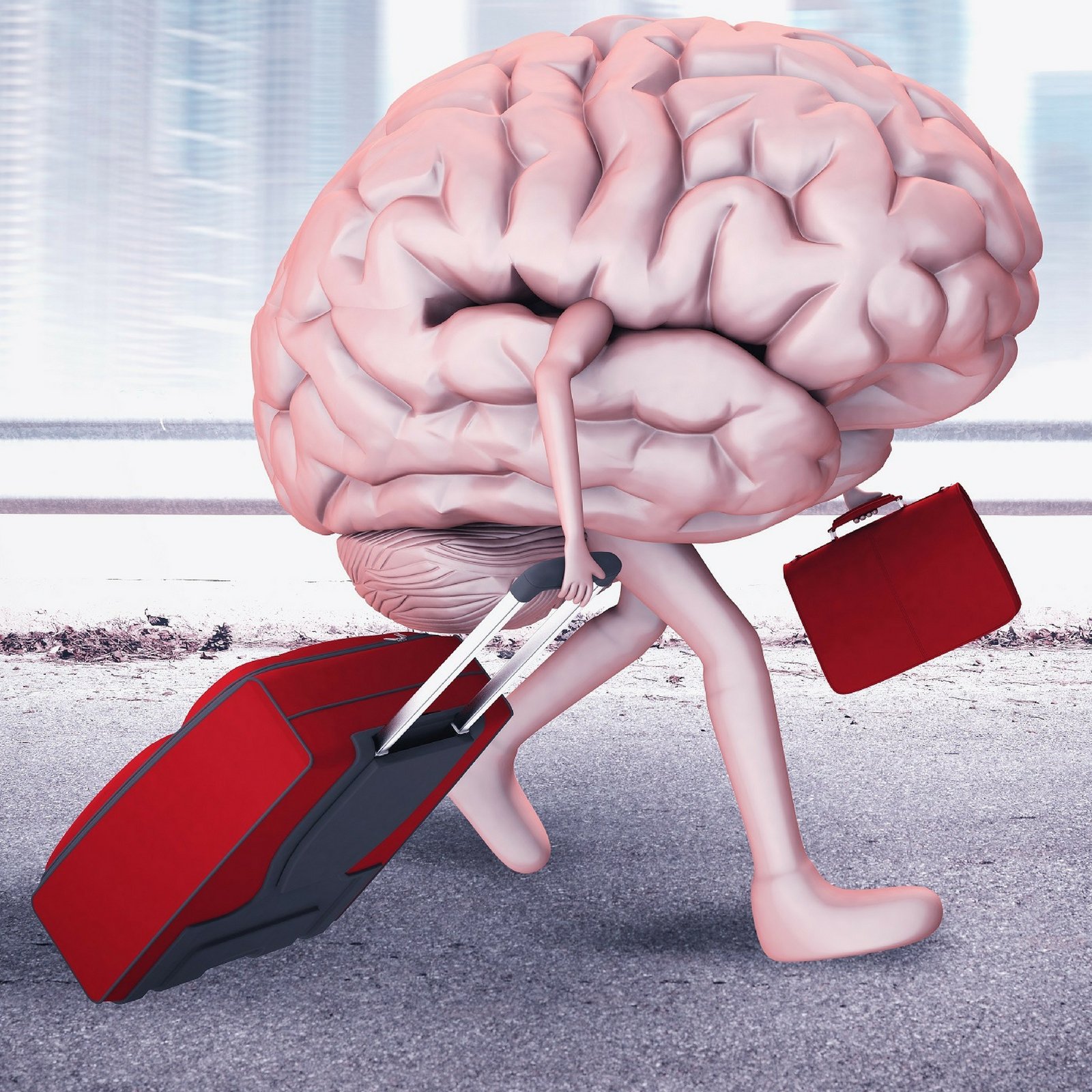 The half billion dollar Coincheck exchange hack is still working its way through the ecosystem, carrying implications of all sorts. Rarely mentioned is how, at least in part, the exchange’s problems were due to a lack of crypto engineers in Japan. A dearth of engineering know-how is a perfect recipe for security gaps to be exploited.

Shortly after the hack was discovered, Coincheck’s Koichiro Wada explained,“We were aware we didn’t have enough people working on internal checks, management and system risk. We strived to expand using headhunters and agencies, but ended up in this situation.” It was a spectacular mess, and in many ways the industry continues to deal with its ramifications: mergers, class action lawsuits, calls for more and tougher regulation, dramatic runs on the exchange as users attempt to withdraw what remains, and all that happening only four months after the country’s Financial Services Agency (FSA) gave the exchange formal approval. Japan, of course, is a hotbed of crypto activity. The country has over 30 exchanges. And that does not include the “100 other companies [that] have approached the watchdog [overseeing] the sector about applying for a license,” the FSA told Reuters.

Mike Kayamori of the crypto exchange Quoine explained: “The FSA is breathing down necks on security, compliance and risk. And if you don’t hire, you won’t be able to survive.” According to Pascal Hideki Hamonic of Descartes Search, a recruiter specializing in tech and part of the Japan Blockchain Association, placement services like theirs cannot keep up with demand for crypto talent. In fact, according to the company, 60% of all placements within tech are crypto-related, and that’s up 15% from a year ago.

“And exchanges are prepared to pay,” Reuters claims. “Many are ramping up salaries and offering guaranteed bonuses to poach engineers from other businesses, two recruiters said. Base pay is up 20 to 30 percent from last year, they said, pushing salaries for engineers with five years’ experience to 11 million yen ($102,720).”

Bitcoin developer Nick Szabo refers to it as the $/knowledge ratio, whereby gobs of employer money chases too few skilled employees. And it is for sure a problem all over the world. Leading tech job service Toptal reports how since “January 2017, the demand for blockchain engineering talent on Toptal has grown 700 percent, and 40 percent of the fully managed software development projects requested in the last month require blockchain skills.” A novel potential solution was posed by Vitalik Buterin, Ethereum’s founder, who believes “core developers and researchers should be employed by multiple companies or organizations … [and] … the knowledge of the technical considerations behind protocol upgrades must be democratized, so that more people can feel comfortable participating in research discussions and criticizing protocol changes.”

For Japan, however, culture also comes into play. Career moves are rare, and the “majority of Japanese that do understand blockchain and cryptocurrency already work for companies as lifetime employment, and have never considered the thought of changing jobs,” the head of Blockchain Daigakko, an engineering training firm, told Reuters. Alexander Jenner of Computer Futures worries such a scenario “could put the brakes on everything. The sector’s growing so quickly, and the better exchanges are surviving. But many of them will fail,” blunting the country’s early competitive edge.

Is the crypto engineering shortage a good problem to have? Let us know what you think in the comments below.

We got it all at Bitcoin.com. Do you want to top up on some bitcoins? Do it here. Need to speak your mind? Get involved in our forum. Wanna gamble? We gotcha.

This Fundamental Trend May Negate Ethereum’s Covert Signs of Weakness

Joe Exotic Is Glorious Meme Fodder, But the ‘Tiger King’ Is No Hero