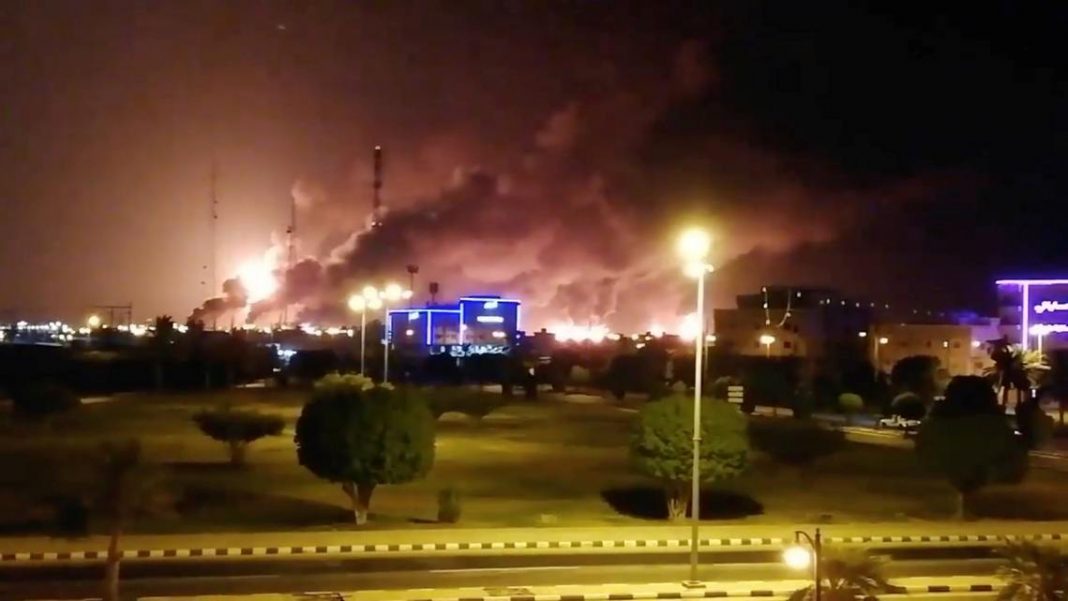 Saudi Arabia is reeling this weekend after a devastating series of drone attacks in Abqiaq left its oil industry in shock. Houthi rebels from the country of Yemen claimed responsibility for the strikes. Saudi Arabia has confirmed that half its oil production, roughly five million barrels per day, is currently offline, though they claim they […]