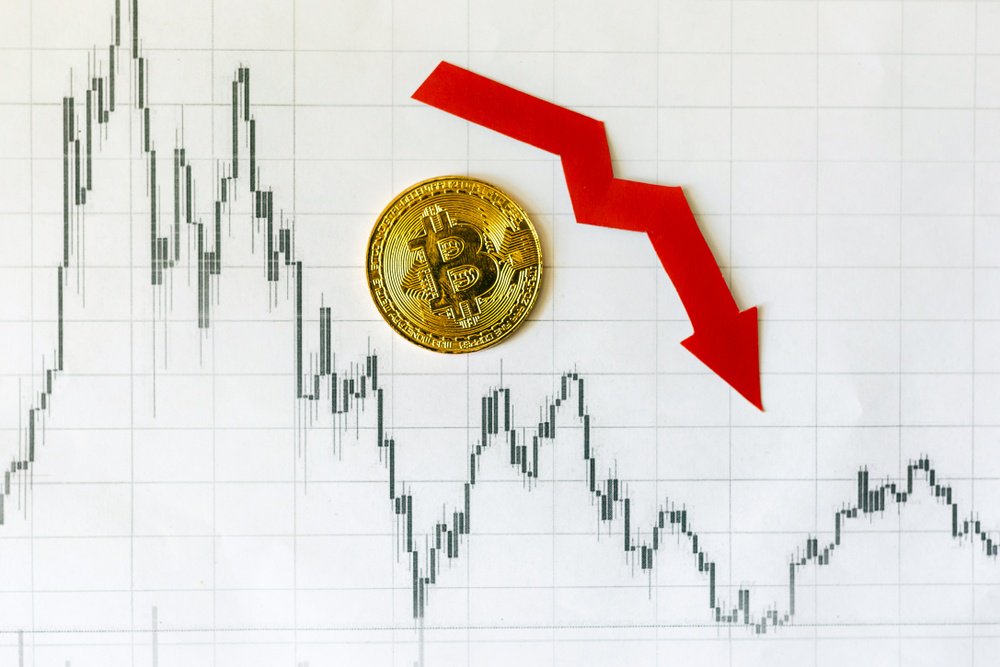 The Bitcoin price took a sharp drop and the rest of the crypto market went with it. The rest of the market, that is, except for Binance Coin, which resisted the bearish tilt and climbed into the 10th spot in the market cap rankings. Outside of the top 10, nearly everything was red. Bitcoin itself was barely flirting with a global average just over $3,400, while Ethereum dropped a few dollars to $104 and XRP finally dipped under $0.30. Bears Deal Bitcoin another Blow As noted above, the global average for Bitcoin is still clinging to $3,400. But plenty of