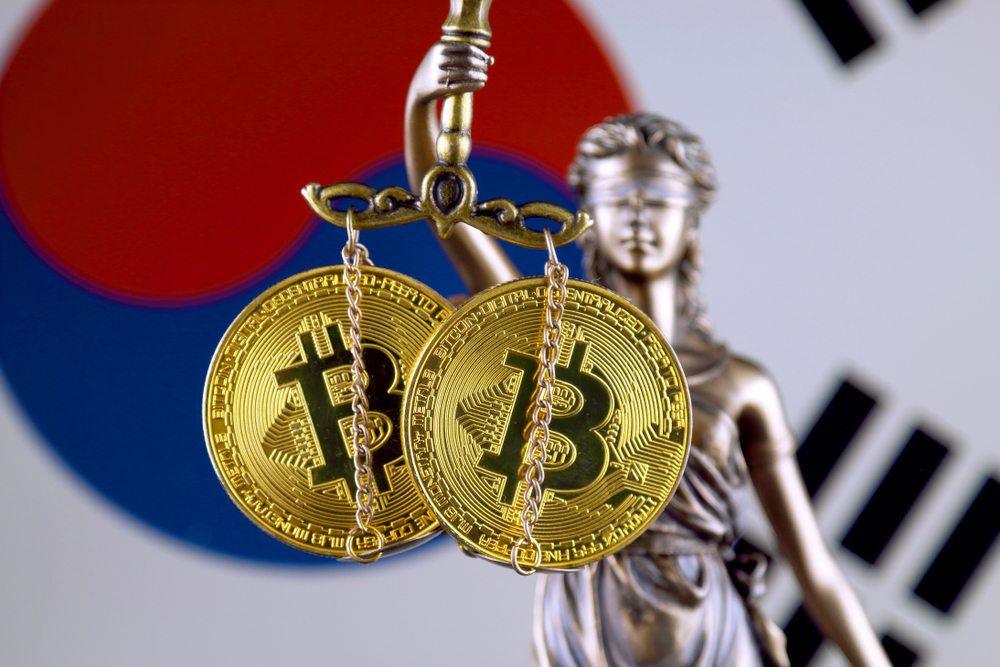 Lawyers in the Southeast Asian country lobbied the government today to quickly establish a legal framework for investor protection.

The Korean Bar Association rarely campaigns publically for specific technologies or industry groups, however members felt strongly enough to do so for the cryptocurrency ecosystem within the country. According to Reuters, Bar Association President Kim Hyun spoke to reporters at a news conference held at parliament;

“We urge the government to break away from negative perceptions and hesitation, and draw up bills to help develop the blockchain industry and prevent side effects involving cryptocurrencies,”

The government responded that it would only decide on regulation after thorough studies have been conducted and that they are currently in the process of doing so.

South Korea is currently home to some of the largest crypto exchanges in the world by trade volume. Many of them are seeking to expand beyond Korean shores in order to capture a rapidly expanding market in the region.

Also in South Korea, Bithumb has partnered with Asian online retail giant Qoo10 in order to provide a crypto payments service. According to the official announcement the collaboration will expand the existing Bithumb cash payment service to a global payment method.

Often touted as the ‘Asian Amazon’, Qoo10 has markets beyond South Korea, operating in China, Indonesia, Hong Kong and Singapore. An original agreement was signed back in August whereby Qoo10 would be using the exchange’s payments system called Bithumb Cache.

The partnership will enable customers to shop online and make payments via Bithumb’s platform. It essentially gives the Korean exchange access to markets in other countries in the region which could open doors for further cryptocurrency payments.

According to TechCrunch, eBay paid over $570 million earlier this year to aquire Qoo10 in order to expand its footprint in Asia.

Bithumb has been big on partnerships recently. Just last week the exchange joined forces with SeriesOne, and US fintech company. The deal was established in order for Bithumb to open a securities exchange in the US and tap into a whole new market. SeriesOne has already established a South Korean subsidiary in order to offer securities in the region.

Further recent expansion includes the launch of Bithumb’s DEX last month. A free transaction and airdrop coupled the event which puts the exchange in strong competition with rivals Binance and Huobi.