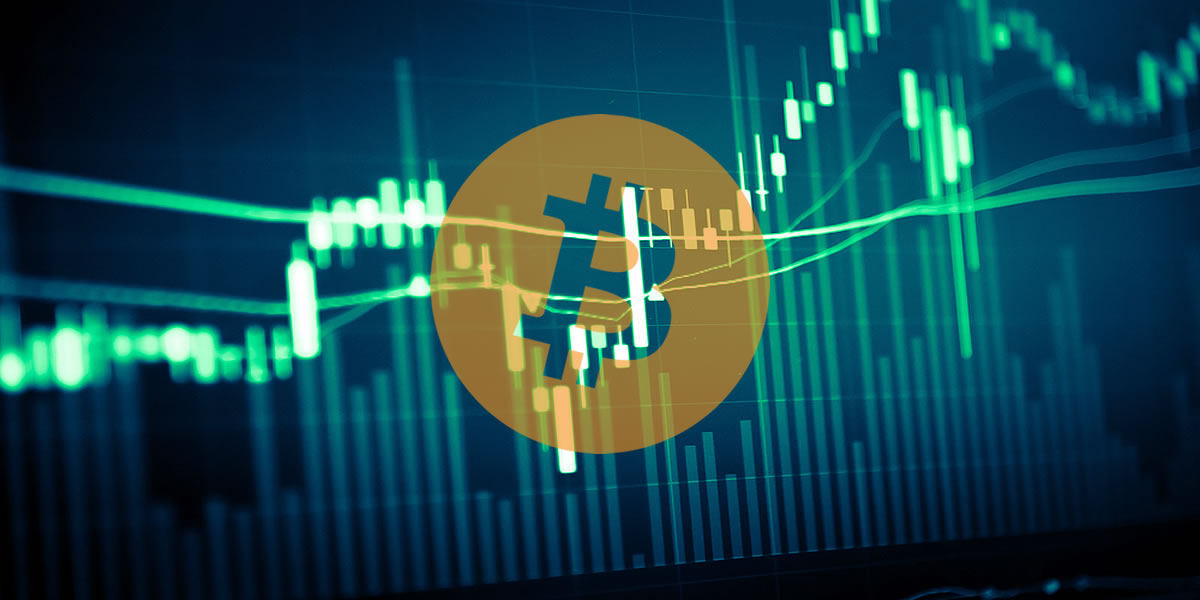 Bitcoin price started a slow and steady rise against the US Dollar. BTC is showing positive signs and it seems like there could be an upside extension above the $4,000 and $4,040 levels.

More importantly, yesterday’s highlighted key bearish trend line was breached with resistance at $3,970 on the hourly chart of the BTC/USD pair. The pair climbed above the $3,980 level to move into a positive zone. It traded above the $4,000 level and formed a high at $4,017 before correcting lower. There was a push below the 50% Fib retracement level of the last wave from the $3,836 low to $4,014 high. However, the price seems to be following an ascending channel with support at $3,965.

Looking at the chart, bitcoin price is slowly gaining bullish momentum above the $3,980 level. However, BTC buyers need to gain strength above $4,020 and $4,040 to sustain the recent trend. Conversely, if there is a downside break below $3,960, the price could decline towards the 3,940 support. Any further losses might call for a sharp dip towards the $3,875 support in the near term.

Hourly MACD – The MACD is about to move into the bullish zone.

Hourly RSI (Relative Strength Index) – The RSI for BTC/USD moved above the 50 level and it is moving higher towards 60.

Ethereum is “Beyond Bullish” if it Closes Above This Single Level