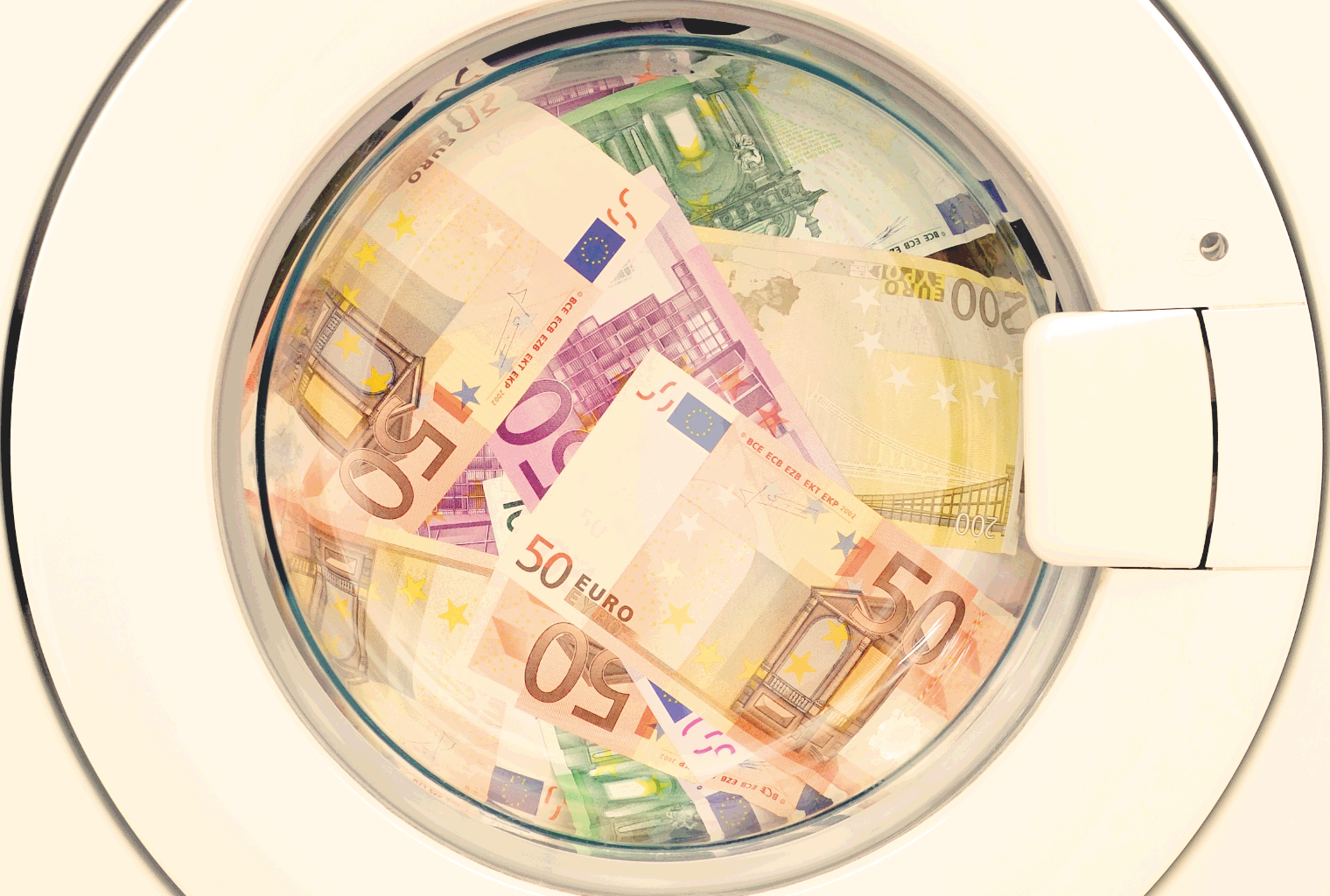 Money laundering scandals involving some of the world’s largest banks have grown this week. Switzerland’s largest bank, UBS, has been fined 3.7 billion euros (~$4.2 billion) for money laundering. Amid a $226 billion scandal, Estonian authorities have ordered Denmark’s largest bank to terminate its operations in the country. Danske Bank is also shutting down in three other countries including Russia.

The French prosecutors allege that the bank sent its bankers to sporting events and concerts to solicit clients and then laundered the proceeds. “The assets illegally concealed by French clients in Switzerland in 2004-2012 allegedly amounted to some 10 billion euros ($10.75 billion),” the news outlet wrote.

Noting that UBS has contested any criminal wrongdoing and would appeal against the verdict, the BBC quoted the prosecutors telling the court:

UBS was ‘systematic’ in its support of tax-evading customers and that the laundering of proceeds from the tax fraud was done on an ‘industrial’ scale.

Danske Bank Kicked Out of Estonia

On Tuesday, Denmark’s largest bank, Danske Bank, was ordered by Estonian authorities to shut down its operations in the country within eight months, Reuters reported. Kilvar Kessler, the head of Estonia’s banking regulator Finantsinspektsioon, said that the bank could be fined up to 10 percent of its turnover if it does not comply with the ruling. Responding to the order, the bank announced:

Danske Bank has been at the center of one of the largest money laundering scandals to date. Its investigation involves over 200 billion euros (~$226 billion) in suspicious payments that allegedly flowed through its Estonian branch between 2007 and 2015. The scandal led to the ousting of the bank’s CEO, Thomas F. Borgen, who resigned on Sept. 19. In December last year, Reuters reported that Estonia arrested 10 of the local branch’s employees in connection with the charges.

Furthermore, the bank announced that it is closing down all offices in Latvia, Lithuania and Russia, claiming that this decision is in line with the bank’s “strategy of focusing on its Nordic core markets.” The bank wrote:

In addition to being investigated in Denmark and Estonia, Danske Bank is also under investigation in Britain, France and the U.S. The bank explained that it was placed under formal investigation in France on Feb. 7 for alleged “money laundering related to certain transactions in the terminated portfolio of non-resident customers of Danske Bank’s branch in Estonia in the period from 2007 to 2014.”

One of Sweden’s largest banks, Swedbank, is the most recent bank to be investigated in connection with Danske Bank. Estonia’s state prosecutor confirmed on Wednesday that it is investigating allegations linking Swedbank to suspicious transactions in the country involving Danske Bank, Reuters detailed.

According to Swedish television SVT, the bank “may have been used for extensive, systematic money laundering for nearly a decade.” The media outlet claimed to have analyzed a large number of classified documents exposing Danske Bank’s dealings with Swedbank, its website details. “There were a large number of transactions between the banks’ clients between 2007 and 2015,” SVT wrote and further alleged:

50 of Swedbank’s customers that show several risk indicators of suspected money laundering have funneled a total of USD 5.8 billion through the bank … Of this, USD 26 million is linked to the Russian tax fraud.

Reuters then cited SVT claiming that “The investigation covers more than 1,000 of Swedbank’s clients in high-risk countries who are known from the money laundering scandal in Danske Bank.” The publication quoted Swedbank CEO Birgitte Bonnesen admitting that she could not guarantee that her bank had been able to pick up all suspicious transactions, conceding: “Was there any risk that a payment in 2007 slipped through? Yes, there is a risk.”

What do you think of these money laundering scandals involving some of the world’s largest banks? Let us know in the comments section below.