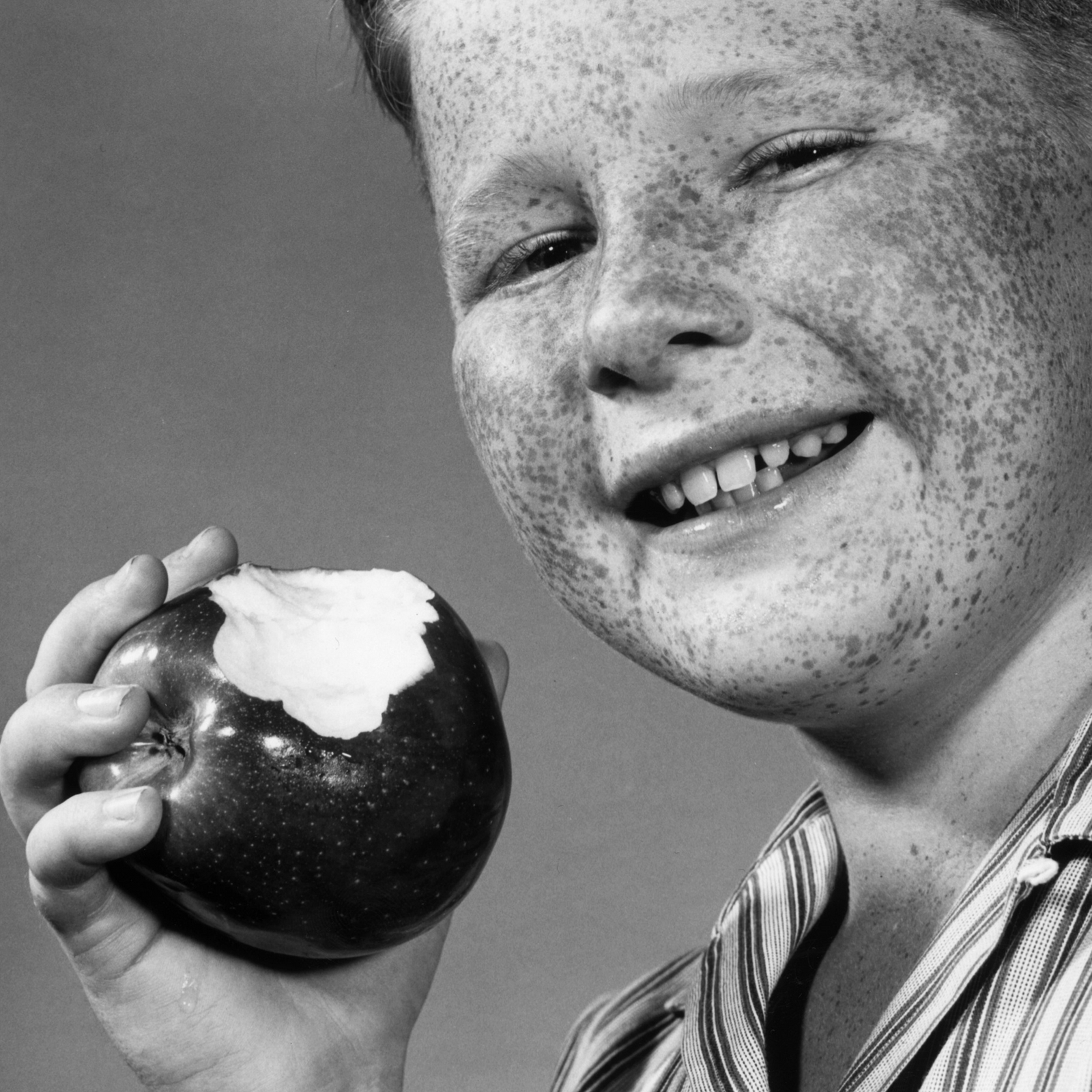 If there’s a sacred line the crypto community insists shouldn’t be crossed, it’s Thou Shalt Never Cooperate with Government Prohibitions. Apple Inc., the world’s most valuable company, appears to have ventured into such territory, according to Telegram’s founder Pavel Durov. He claims the maker of iPhone, iPad, and other iconic hardware, is purposefully restricting Telegram’s program updates on Apple’s latest operating system rollout in an effort to appease Russian authorities.

“Apple has been preventing Telegram from updating its iOS apps globally ever since the Russian authorities ordered Apple to remove Telegram from the App Store,” Telegram’s Pavel Durov wrote on his quarter million member Durov’s Channel. “Russia banned Telegram on its territory in April because we refused to provide decryption keys for all our users’ communications to Russia’s security agencies. We believe we did the only possible thing, preserving the right of our users to privacy in a troubled country.” As reported in these pages two month ago, “Supreme Court Judge Alla Nazarova […] rejected an appeal filed by Telegram, objecting to Russia’s Federal Security Services (FSB) obtaining the encryption keys to its platform. As a result, Telegram will be legally obligated to grant security forces access to the private messages and other data of its users, unless it can convince an appellate court to reverse the decision.”

Weeks after, a kangaroo Moscow court upheld that decision, ordering Telegram to comply. Then, as like now, Mr. Durov took to his personal channel, explaining defiantly, “The power that local governments have over IT corporations is based on money. At any given moment, a government can crash their stocks by threatening to block revenue streams from its markets and thus force these companies to do strange things (remember how last year Apple moved Icloud servers to China). At Telegram, we have the luxury of not caring about revenue streams or ad sales. Privacy is not for sale, and human rights should not be compromised out of fear or greed.” By late Spring of this year, Telegram had gone full protest mode. “For us, this was an easy decision. We promised our users 100% privacy and would rather cease to exist than violate this promise,” Mr. Durov stressed. “To support internet freedoms in Russia and elsewhere I started giving out bitcoin grants to individuals and companies who run socks5 proxies and VPN. I am happy to donate millions of dollars this year to this cause, and hope that other people will follow. I called this Digital Resistance – a decentralized movement standing for digital freedoms and progress globally.” Supporters even responded to Telegram’s call for a paper airplane mass fly, providing a profound and somewhat beautiful symbol of cryptography’s ultimate power.

For its part, Apple has been hectored by the Russian government’s telecommunications minder, which recently stressed, “In order to anticipate Roskomnadzor’s likely response to the violations regarding the operation of the aforesaid Apple, Inc. services we are asking you to notify us within the tightest deadlines of the company’s further actions regarding the solution of these issues,” Tass reported. The order was directed at both Apple and its App Store along with Google and its Google Play store to effectively drop Telegram. Mr. Durov lamented, “Unfortunately, Apple didn’t side with us. While Russia makes up only 7% of Telegram’s user base, Apple is restricting updates for all Telegram users around the world since mid-April. As a result, we’ve also been unable to fully comply with GDPR for our EU-users by the deadline of May 25, 2018. We are continuing our efforts to resolve the situation and will keep you updated.”

Do you think Apple should fight the Russian government ? Let us know in the comments.

Verify and track bitcoin cash transactions on our BCH Block Explorer, the best of its kind anywhere in the world. Also, keep up with your holdings, BCH and other coins, on our market charts at Satoshi’s Pulse, another original and free service from Bitcoin.com